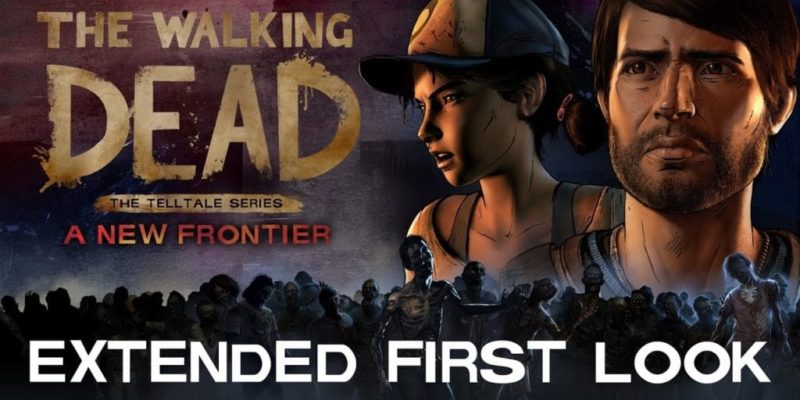 As confirmed before the show, Telltale showed off some footage from The Walking Dead: A New Frontier (Season Three, effectively). The three minute trailer focuses on new playable character, Javier.

In A New Frontier, players will be switching between controlling Javier and a (now older) Clementine. Across the course of the trailer, we see some moments from Javier’s past, from the beginning of the zombie plague. It then cuts forward to what constitutes the present in Telltale’s Walking Dead, featuring a brief meeting with Clem herself.

It was also announced that the first and second episodes of A New Frontier will both come out on 20 December. Here’s the trailer.