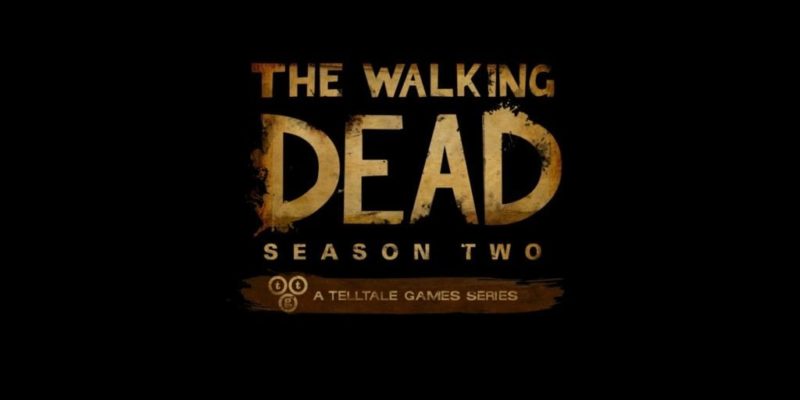 Probably the same face I’m going to be making throughout the episode.

After offering a teaser trailer with nothing much new in it and a lone screenshot, Telltale has now put out a video that actually has footage from The Walking Dead Season 2 in it. Hooray! Except, be careful what you wish for, because the trailer is mostly Clem being upset or frightened or in danger. Sad things.

It also has SPOILERS for the first season, so if you don’t want to see SPOILERS then don’t watch it. And, in fact, stop reading this, because I’m going to refer to those SPOILERS.

Hold back to sniffles, as you see Clem struggle with zombies, dangerous fellow survivors, her own emotions over what happened to Lee. Then wince a bit as she falls over a cliff. Damnit, Telltale, I don’t want to feel this bad about a videogame character!

If you think you’re okay with all of that, you can see The Walking Dead trailer for Season Two, Episode One (All That Remains,) below. That first episode is due on 17 December.