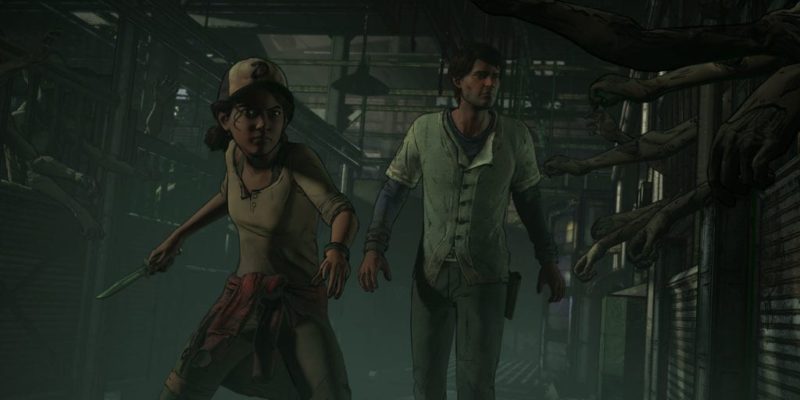 Telltale were at San Diego’s Comic-Con to talk about The Walking Dead Season 3, which has revealed a few more details about the upcoming season. In addition, a couple more screenshots from the game have been released.

Some of what was discussed is already pretty widely known (you’ll play as two characters; the returning Clementine, and the new guy Javier), but there were a couple of bits of new information. AJ, Rebecca’s child from Season Two will be making an appearance. You can see what he looks like somewhat grown up in one of the screenshots below.

It was also noted that while you’ll play as Clem and Javier, you may not be “playing as both characters in same frame of time”. However, for a large portion of the story those two characters will be together. Season 3 will be set “around Virginia” and, it was noted, ‘Season 3’ isn’t confirmed as the official title for the game. It may get a Walking Dead: Subtitle type name.

Here are the newly released images (click for larger versions).