2 October is the date on which you’ll be able to sign up for the House of York or Lancaster, as Paradox and Fatshark have announced that this is the release day for medieval multiplayer brawler, War of the Roses. Of course if you happen to get into the game’s beta then you can offer your knightly services a little earlier.

One way to snag beta access is to pre-order the game, which guarantees you access (albeit not immediately). As ever, you’ll also get a few bonus trinkets for putting up your cash early. These can be seen in the image below and include things like Royal Helms and the game’s soundtrack. Pre-orders come in House of York or House of Lancaster hues, depending on the retailer. Steam, shamefully, has opted for Lancaster (Valve, what were you thinking?)

Either edition will cost you $30 USD. 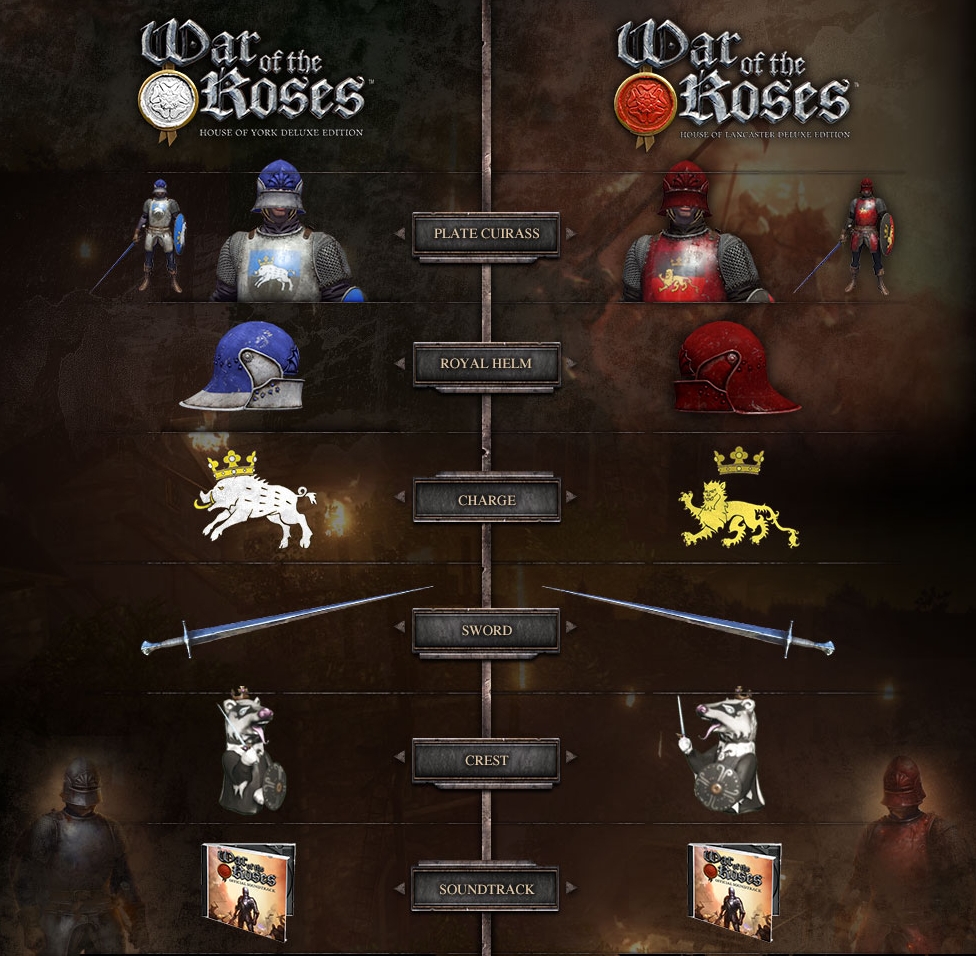 Fallout 4 to be set in Boston, says random guy that we want to believe