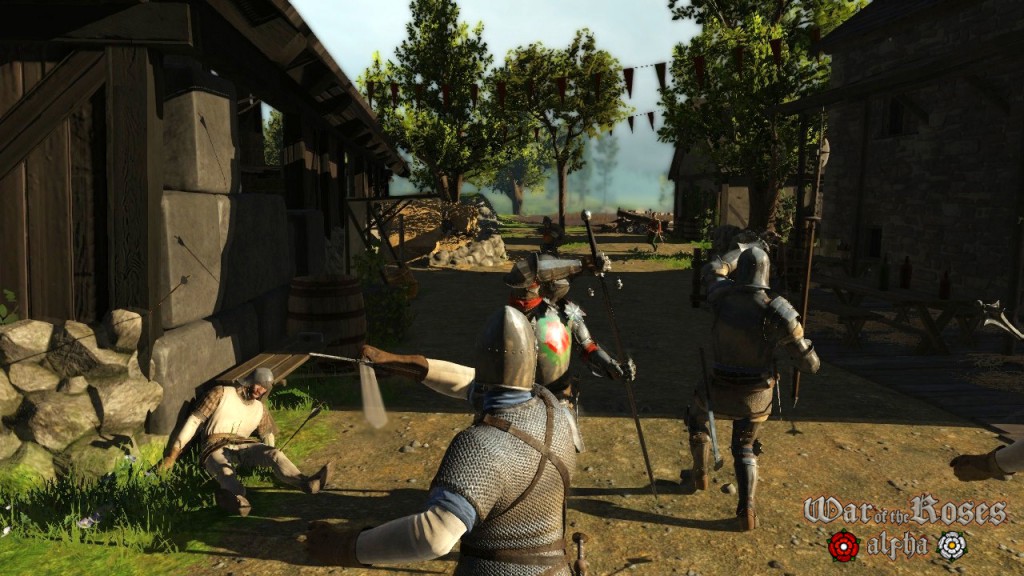 Paradox Interactive will be hosting a live War of the Roses tournament on 27 July, in which 20 different competitors will do battle in the forthcoming third-person, medieval multiplayer slash’em’up. Contestants include YouTube celebs TotalBiscuit and Angry Joe, and you’ll be able to tune in to boo, hiss or cheer your favourite knight in shining armour through Paradox’s Twitch.tv channel.

The proceedings will launch at 4pm Pacific Time (midnight in the UK) and run for around four hours. It’ll probably end up looking a little something like the video below.

War of the Roses is accepting beta sign-ups at its official site now.

By Matthew Loffhagen3 days ago
News

By Cristian Aguilar3 days ago
News