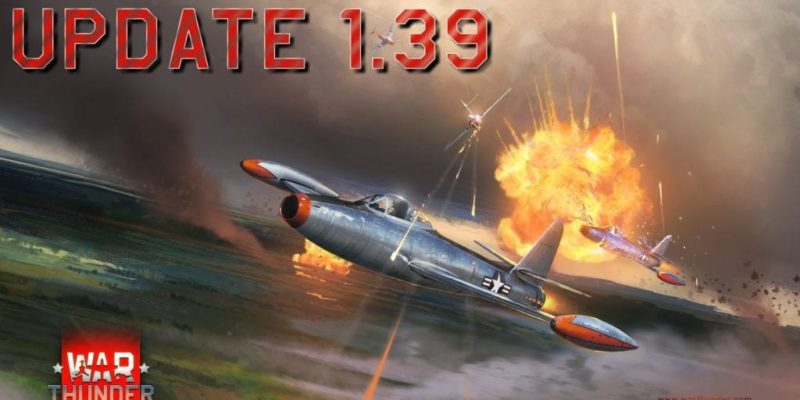 The latest update for War Thunder adds in a load of stuff, but one of the biggest additions is user-generated content.

Players will now apparently have access to downloadable tools that will allow you to personalise your planes, ranging from adding a few little details to the cockpit to actually creating an entirely new plane model for use in custom missions on local PCs. There’s also a map and mission editor which lets you either build your own map from scratch or use pre-existing missions as a template, and all of this stuff can be shared on the War Thunder forums.

That’s not all, of course. War Thunder 1.39 also adds Squadron Battles, allowing player-made factions to compete in battles against similarly-ranked teams. There are 18 new aircraft, changes to the interface, improvements to player progression, and – perhaps most importantly to a subset of the playerbase – anyone who has a code for the Ground Forces Expansion closed beta will soon be able to start playing as tanks. This’ll be implemented slowly, though, so you may not get immediate access.

There’s also a new mission – the Battle of Kursk – which promises AI tanks, field artillery, and planes fighting alongside players on the Eastern Front.

The update is apparently now live. You can have a look at a video highlighting the changes below, or click over to the official site to read the full changelog.