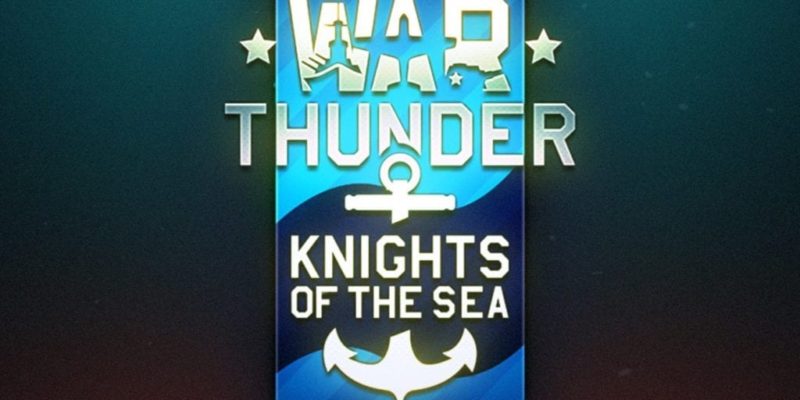 Gaijin will be adding naval battles to War Thunder under the title ‘Knights of the Sea’, with a closed beta set to take place later this year. It can’t be all that far off, because people attending GamesCom will be able to play with the new naval options at the show.

If you won’t be showing up at GamesCom, it’ll still be possible to see some activities from the event via War Thunder’s Twitch channel. Giveaways for closed beta access are also said to be coming during the GamesCom period (17 August to 21 August).

Naval battles in the game will involve “torpedo, artillery and missile boats, coast guard vessels and submarine chasers”, the smaller vessels from WWII’s sea conflicts. In what could be considered a sly jab at World of Warships, Gaijin say that internal testing showing that clashes with larger battleship-class vessels were “too long and slow” or required unrealistic design changes.

Large ship battles in WWII, they note, would take days to play out. In a game where aircraft, tanks and ships can all be taking part in the same battle, smaller, faster craft are more of a suitable fit.

All nations present in War Thunder will wind up with some naval forces in time. For now, two ‘Starter Packs’ are available; one containing a Soviet Project 1124 Armored River Boat and the other featuring “the famous American PT-109”. Those who purchase either of the packs will also get closed beta access when it starts “later this year”.