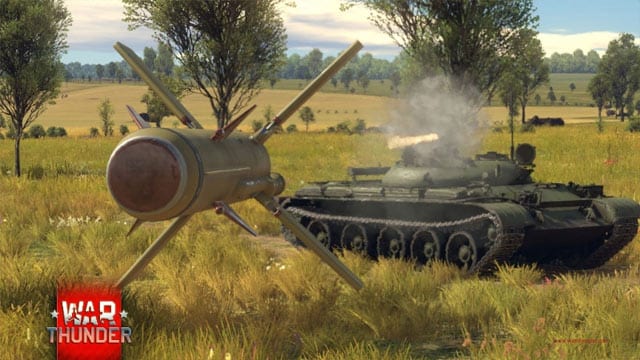 Gaijin are set to launch another update for War Thunder which will bring precision guided missiles to the battlefield.

The update will add new tanks armed with guided missile weaponry which will allow players to launch and then guide them to their target right up until impact.

One of the first tanks with this new capability to be added will be the Soviet IT-1 which is based on the T-62. The tank’s only weaponry was fifteen missiles, it had no guns at all. Gaijin say that other nations will also have their own guided missile tanks in due course.

Keep an eye on the Dev Blog for further updates on the missile tanks.