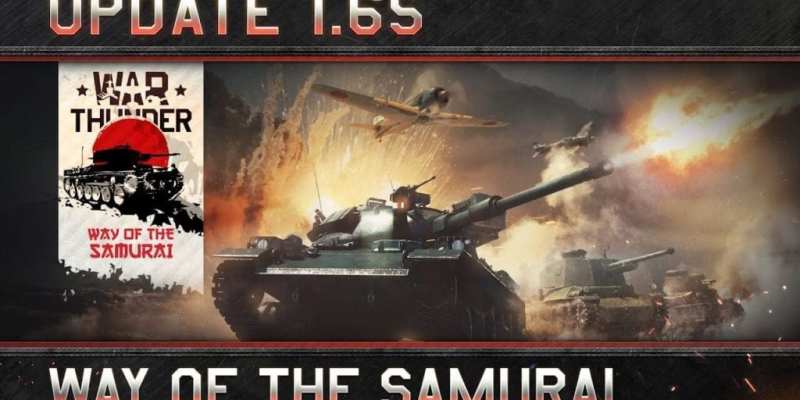 Gaijin’s War Thunder has been in beta for ages, since 2012 in fact, but today it has finally made the leap to a full release.

Update 1.65,  ‘Way of the Samuai’, marks the game’s exit from beta now that all nations have their own aircraft and tank trees.

“After reaching this important development milestone, which marks the end of Open Beta, the goals set out for War Thunder in 2012 are now complete. We will focus on adding new features and improvements, to let virtual pilots, tankers and navy captains enjoy one of the most realistic, extensive and accessible war simulations of all time”, says Kirill Yudintsev, Creative Director of Gaijin.

The  ‘Way of the Samuai’ update completes the armour updates for the Japanese adding 30 armored ground forces vehicles.

Fans of the flight will be pleased to hear that 1.65 also brings the integration of cockpit interiors for all aircraft with working gauges and indicators. Two new maps are also added, “Abandoned Factory” and “38th Parallel” where players find themselves battling in maze of industrial workshops and on the Korean peninsula.

Next year Gaijin will be working on two game modes, the World War mode with massive operations set in WWII, and the fill release of the War Thunder naval forces for all nations.

Sniper: Ghost Warrior 3 walkthrough takes you to the slaughterhouse