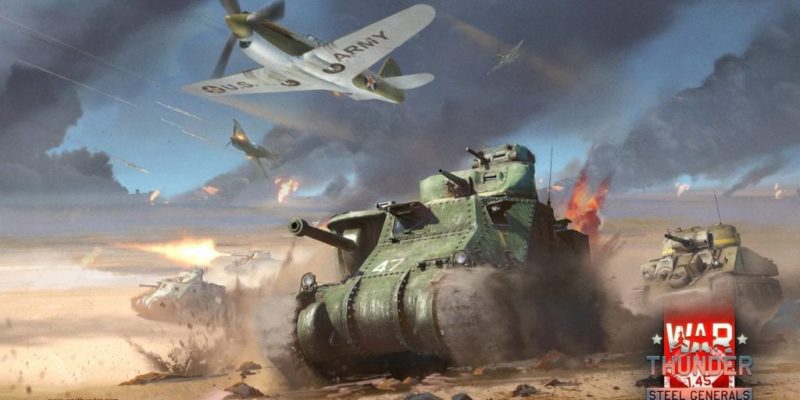 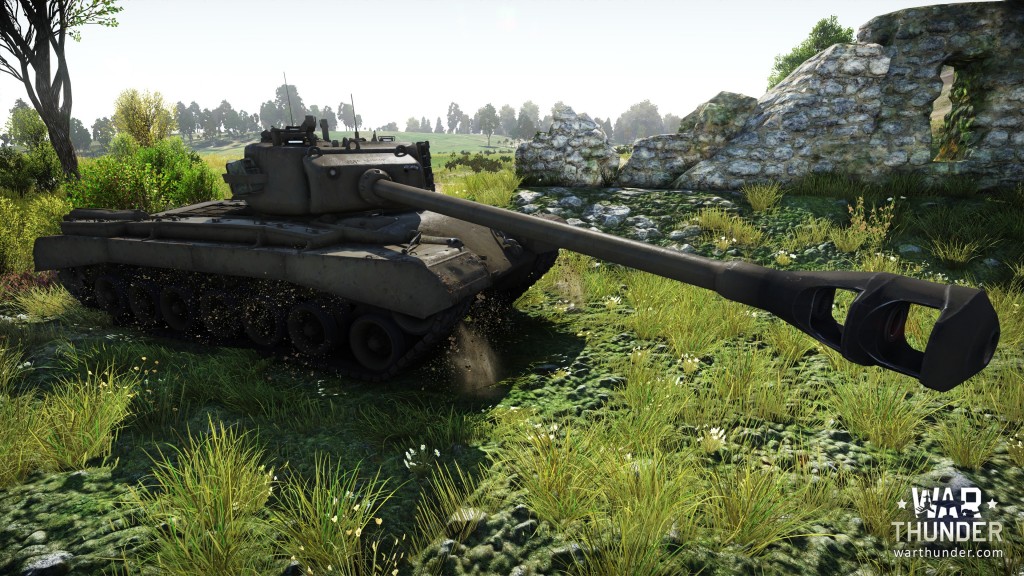 More new content has been added to the free to play war sim from Gaijin.

The major addition to the Closed Beta of the Steel Generals expansion are six new US tanks (see the tank packages) and Gaijin say that new ones will be rolling out each week with a total of thirty becoming available. There are also a further nine new vehicles which include the Russian twin-turreted heavy tank SMK, a couple of new Tiger tanks and Japanese fighters, as well as new jets such as the F2H-2 Banshee and the RAF Canberra.

Gaijin’s CEO Anton Yudintsev had this to say about the update.

“We’re happy to release the update before the holidays to give our players plenty of time to try out the new features. The Steel Generals closed beta and Q1 rollout plan will guarantee that by the time the tanks reach the majority of players, they will be optimized for the epic battle experience that our fans have come to expect.”

The notes for this update are fairly lengthy as you’d expect now that there’s both aircraft and tanks in the game and they can be checked out on this page.