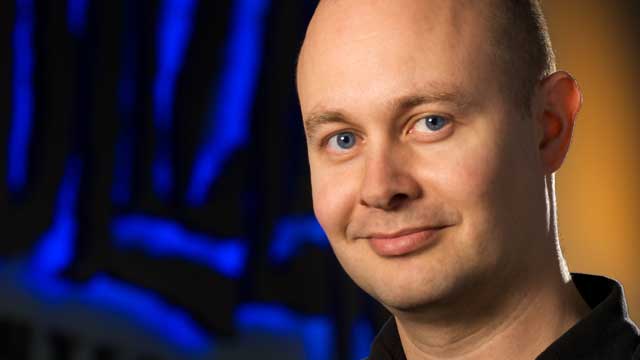 World of Warcraft players will be more than familiar with the name Tom Chilton who has been working on the game for over a decade.

Today Chilton revealed he is leaving the World of Warcraft team and embarking on a “new adventure within Blizzard”.

“For me, Legion has been more than just another expansion, though—it’s the culmination of more than a decade of work with one of the best development teams I’ve ever had the pleasure to be a part of. And it’s with a mix of excitement, sadness, and gratitude that I’m saying farewell to the WoW team and moving on to a new adventure within Blizzard.

“My personal journey working on WoW as Game Director is at an end, but my journey with Blizzard isn’t. I’ll still be here, but will be focusing on another project within the company. However, it’s with great pleasure that I announce Ion Hazzikostas will be taking my place as Game Director for World of Warcraft.

“I know that WoW will be in great hands with Ion at the helm. He’s been an integral part of the team for more than eight years and has contributed to so many aspects of the game’s development—from class design to encounter design and nearly everything in between. He also has an amazing team at his side—the same epic crew that brought you all the content you’re enjoying in Legion.”

Right now that;s a;ll we know about this “new adventure” but it does sound like there could be either a new IP in the works, or perhaps that new Diablo project that’s been rumoured to be happening will gain Chilton’s talents.

No doubt we’ll hear more at BlizzCon on 4 November.