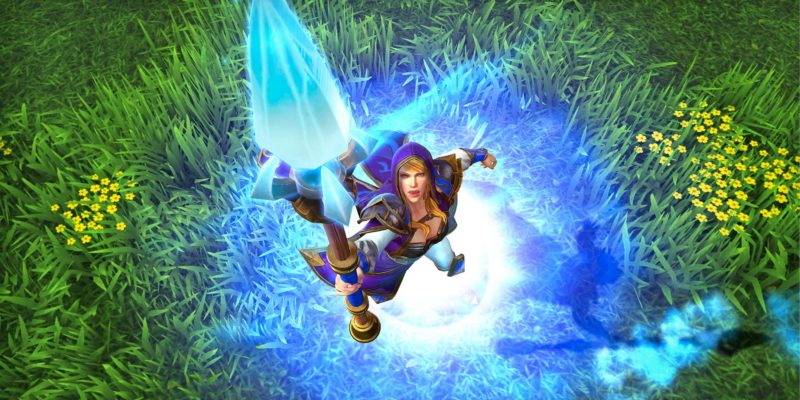 If you thought to own your own unique game mode through Warcraft 3: Reforged’s custom games, you’re out of luck. With a new policy in the TOS, Activision Blizzard makes you agree that any custom game you create in the remade classic will be the sole property of the company.

Passionate fans are understandably upset. Those who are willing to put thousands of hours into Warcraft III to create a new and unique experience will be unlikely to give up their creation in its entirety to a company that’s falling more out of favor with its user base by the day. They are disappointed, in Warcraft III, the policy, and the direction the formerly loved company seems to be headed. Blizzard has been employing less and less customer-friendly practices over the years, and this is just another piece on the pile.

It’s a scary thought that Blizzard could simply swoop in to take your mod and run with it. It could hurt the Warcraft III custom game community in ways where fans will simply leave to find greener pastures. If other studios and publishers allow you to keep your shiny new game mode as your own intellectual property, why risk having to give it up?

On top of all this, the game itself is also getting many negative user scores. Blizzard is being accused of misrepresenting the game during previous showcases and even on their own website as it stands.

It is, of course, not unexpected Blizzard would want to protect itself after the DotA fiasco, which saw Blizzard settle a lawsuit with Valve and lose the IP. With this new policy, anything made within Warcraft III: Reforged will be owned by Blizzard, and they will therefore no longer have to worry about new game modes falling in other people’s hands. Of course, the question remains whether anyone will even bother with a policy like this.

Northgard’s latest DLC adds the formidable Clan of the Ox