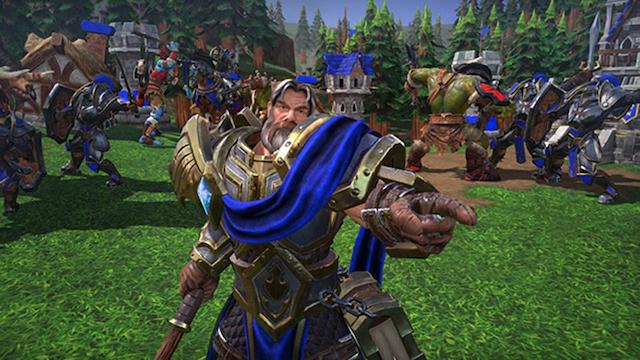 At long last, Warcraft players have a new game to enjoy. Or rather, a classic that’s been reborn in a whole new way. Warcraft III: Reforged is finally available over on Battle.net. It’s going for $29.99 for the Standard Edition and $39.99 for the special Spoils of War edition. Fans of the classic real-time strategy game are in for a treat, with many new features to take advantage of.

What do you need to let Warcraft III: Reforged run up to spec?

Along with the game’s release, Blizzard also revealed the PC specs needed to get it up and running. Check these out below:

Needless to say, Warcraft III: Reforged runs really well, even on lower-end PC set-ups. This is good news for those that want to indulge in its legendary campaigns, custom game features, and various missions.

Those interested in investing in the Spoils of War Edition will receive a bunch of goodies for other games, too. These include the following:

Obviously, it’s your choice which version you want to invest in. It’s a $10 difference, but you get some great goodies.

Until then, check out the gameplay trailer below, and prepare yourself for some epic Reforged battles.

Frog Fractions: Game of the Decade Edition will leap to Steam in 2020