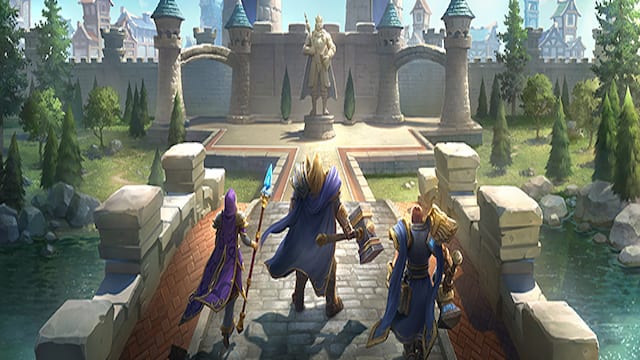 It feels as if we’ve been waiting for the longest time for Blizzard’s Warcraft III: Reforged to arrive. Well, it’ll finally be over as the next decade rolls around, as the game has a release date.

Today, Blizzard confirmed in a blog post that it will release the much-anticipated title on January 28, 2020. It also made pre-orders available starting today, with details available below.

The game will offer something for everyone, single-player and multiplayer-oriented alike. These include seven single-player campaigns spanning across 60 different missions, along with a fantastic World Editor. In addition, there will also be a number of social and matchmaking features online, along with rebalanced play. Expect a “vast universe” of player-created games, too.

As for why the game took so long, the developers explained that “we’d need a little extra development time for finishing touches.” But it won’t be long now before you finally get your hands on it. “As always, our goal is to honor the high standards you hold us to.”

Pre-orders are now available, with two different editions. The standard edition will set players back $29.99 and include the full game. But there’s also a Spoils of War edition for an extra $10, loaded with extra Blizzard goodies. For Warcraft III: Reforged, you’ll get the following skins:

On top of that, the Spoils of War edition will also score you some bonus items for Overwatch, Diablo III, World of Warcraft, Hearthstone, Heroes of the Storm, and StarCraft II and StarCraft: Remastered. The full list of goodies is here.

Check out the gameplay trailer below, and prepare to get Reforged! It’s just a bit over a month away.