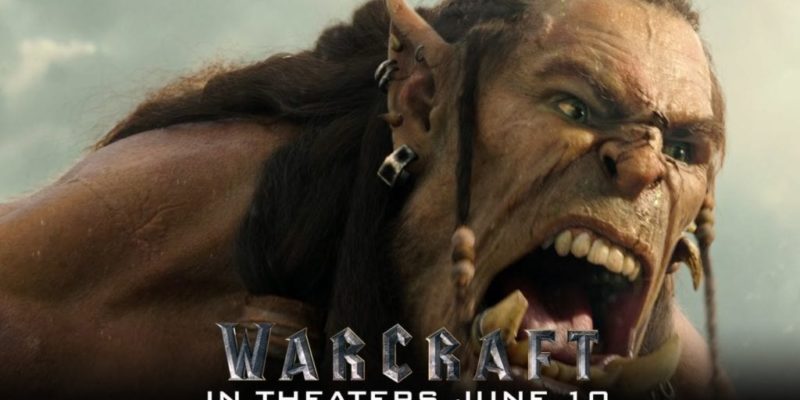 Duncan Jones and Legendary Pictures’ Warcraft movie is only a few months way from release and promo appears to be kicking off.

A new teaser trailer to push the 10 June release date shows a few clips and action scenes from the film. Orcs and humans will once again do battle in this origin story but this time Warcraft lore is being brought to life with real actors, well some of the characters at least.

The footage in this trailer looks a little better than what we’ve previously seen. While there obviously has to be a heavy use of CGI, it just didn’t look that great in previous short trailers.

The movie was announced almost a decade ago so it’s been a long wait. Warcarft fans will be queuing around the block for this.