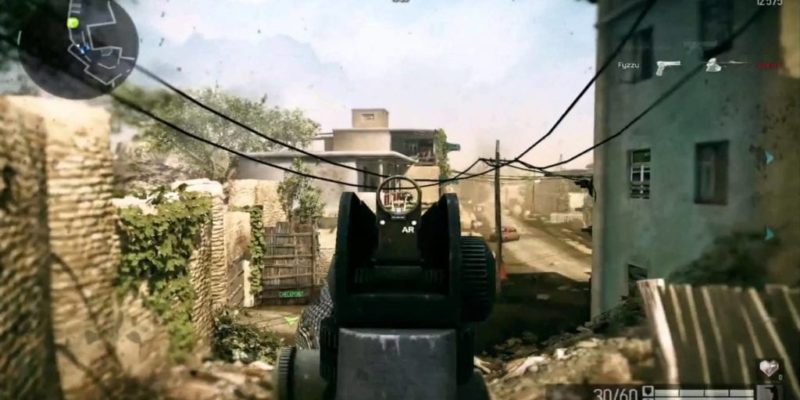 Warface is Crytek’s free to play tactical shooter that’s been out for a few years but it now has a new publisher.

Warface was being handled by TRION a couple of years ago but it was then taken back in-house by Crytek. With Crytek’s recent financial troubles, they have dropped the publishing side of the game and handed it over to free to play publisher My.com for North America and Europe.

The statement says it will “allow Crytek to focus on the development aspect while bringing more content and updates to Warface”.  Player accounts will be transferred to My.com which will include all items, rewards, achievements and currency balance.

“Crytek and My.com are excited about the transition and look forward to the considerable growth of the game in North America and Europe,” said Faruk Yerli, Founder and Managing Director at Crytek. “My.com team knows the Warface game exceedingly well, thanks to the operation expertise of its parent company Mail.Ru, which is a close partner of Crytek and has been successfully operating Warface in CIS countries for 4 years and made the game one of the leading online shooter game in CIS with a total player base exceeding 40 million registered players.”