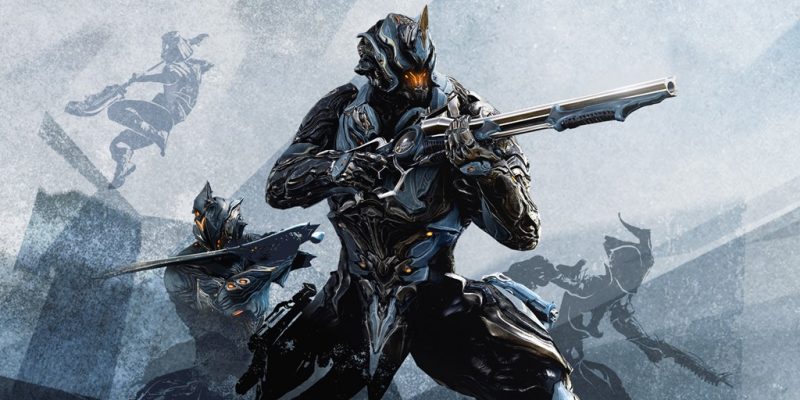 Warframe is celebrating its 8-year anniversary with fan events and rewards for the next month. The celebration kicked off yesterday with a brand new skin, which players on all platforms can nab at any time. From there, Warframe will feature weekly giveaways until May 17. Additionally, a contest provides another chance to win the Octavia Prime Access Pack, Warframe‘s current gear bundle.

According to the press release, any player who logs into Warframe during the celebration can redeem the Dex Rhino Skin. Additionally, for this week only, players can receive the Dex Sybaris, the Weapon Slot, and the Excalibur Dex Skin, as well as a Weekend Credits Booster. More exclusive gear will be available in the next three weeks, including a Dex Liset Skin, a Dex Dakra, and more. Check out the Warframe 8-year anniversary trailer below to catch a glimpse of all the free awards coming soon.

In addition to the rewards, the Warframe 8-year anniversary celebration includes a free contest for all players from now until May 6 at 1 PM ET. The Squad Take-Down Contest tasks squads with staging and snapping powerful boss battle images using Warframe’s screen capture tool, Captura. “We’re looking for images that make us think, ‘Yup, that boss doesn’t stand a chance,'” the contest’s forum post reads.

In order to qualify, squads must include 2-4 Tenno, and players must note each Tenno’s alias with the submission. Participants can submit to an Unedited or an Edited category. The first-place winner receives Octavia Prime Access for each team member, followed by Platinum prizes for places two through five.

Just in time for an update

The Warframe 8-year anniversary celebration has arrived just after Waframe‘s big Call of the Tempestarii update. This solo quest sees Vala Glarios hunt a vessel known as the Tempestarii. Those who complete the quest receive the newest Warframe, Sevagoth, who uses a Shadow power to collect souls. With the new update and Warframe‘s free rewards, there’s never been a better time to jump into the action.