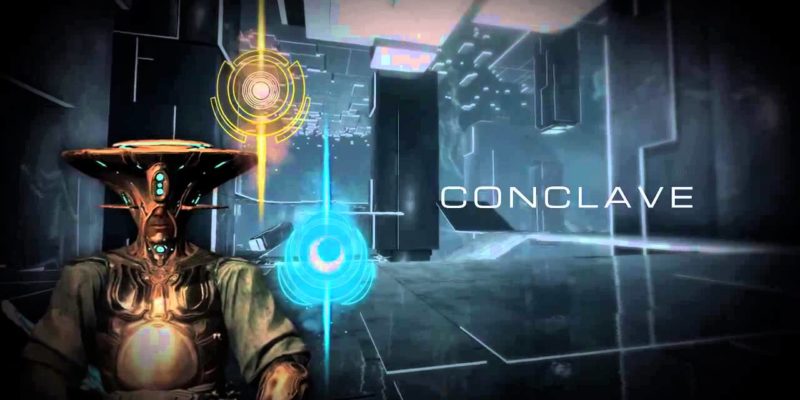 Digital Extremes are back with another update video for Warframe focusing on the Echoes of Sentient game update 17.

This next update is feature-packed and comes with the obligatory new Warframe called Equinox, but there’s also a new parkour movement system which will make players think more about how they move around the levels.

New weapons are also being added and these include the Harpoon weapon The Harpak and the Kulstar torpedo gun. The new underwater tileset is also being added in this update which means there’s new enemies to shoot. Oh, there’s also capes.

The update should be released at some point today and you can check the teaser site if you missed that.