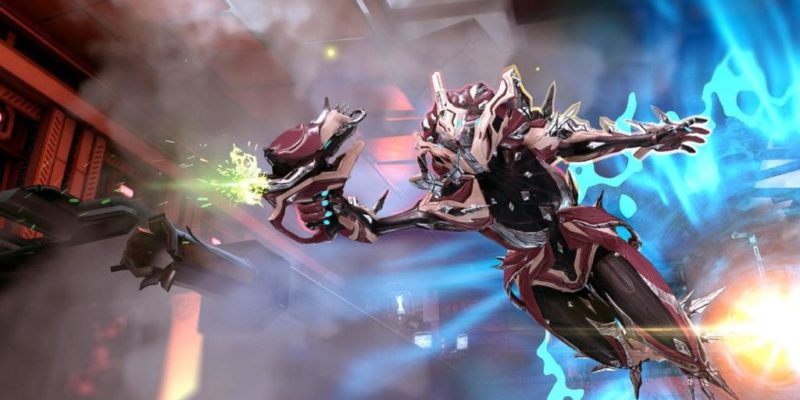 Digital Extremes has revealed the first new Warframe of 2018 and it’s Khora and there’s a new game mode too.

Khora is described as a “dynamo of offensive and defensive power with a unique arsenal of attacks”. Khora comes with a snake-like metallic whip and can also command metallic cat pet called Kavat. Khora’s features include:

The new game mode is called Sanctuary Onslaught which allows players in squads of four or solo to dash through time portals while taking on waves of enemies. This is a survival mode against the clock.

Both these new additions are free and available in the Beasts of the Sanctuary update which arrives this week.