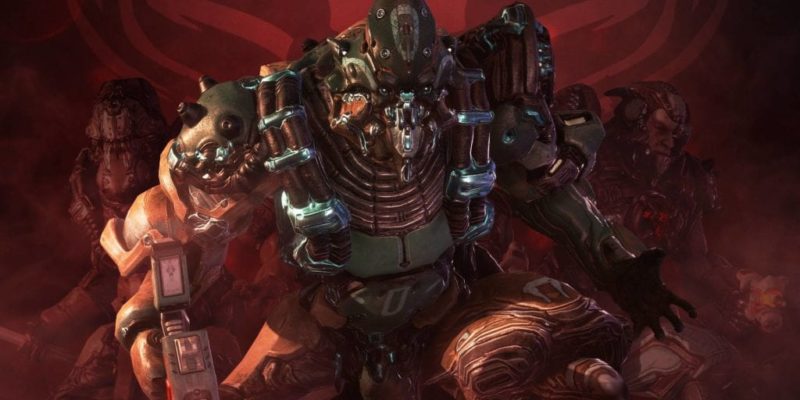 Warframe started as a very niche game that the developers couldn’t even sell to a studio. But, thanks to a very open relationship with its community and regular free updates, the game is now thriving. The latest update, The Old Blood, has just arrived, and there’s a lot of new stuff for players to sink their teeth into.

To elaborate on that eating pun, The Old Blood update adds Grendel the insatiable to the ever-expanding roster of Tenno weaponized suits. Grendel’s power comes from his ability to devour enemies. He can then consume them to buff himself and teammates. Or, he can expel them from his stomach at high velocity to damage enemies. Grendel’s ultimate ability is a classic big-bellied character roll about smashing everything.

To unlock Grendel in Warframe, players need to visit the Leverian. It’s a museum of artifacts that holds the lore of specific frames and their associated weapons. You can access it through the Codex or the Market.

Warframe The Old Blood also debuts a unique challenge for veteran players with the Kuva Lich, your personal villain. A Grineer soldier empowered by Kuva from the Queens will respawn to fight you. Each time you take down your Kuva Lich, it will grow stronger and more ruthless.

Your nemesis will claim territory throughout the Origin System, rallying Thralls to its cause. Players will need to take down these lesser beings to gather intel on your Lich. Then, you – and only you – need to hunt it down and give it a final taste of fear with Parazon, the hidden blade of the Tenno.

The Kuva Liches are immortal. Infinite. So, if you manage to strike down one, another may rise in its place. Each Lich will be empowered by a random set of abilities, so your battles will always be different.

Out with the old, in with the new

Two highly requested Warframe reworks have arrived with The Old Blood update. Vauban and Ember have both had their kits tweaked. Vauban now has some crowd control and a bunch of new offensive capabilities, including a devastating Photon Strike. Meanwhile, Ember’s kit has been reworked to synergize with her new Immolation Meter. The Immolation Meter adds some much-needed survivability to the frame, as well as increasing her firepower.

You can check out the full rework to the two frames at the Warframe Dev Workshop. 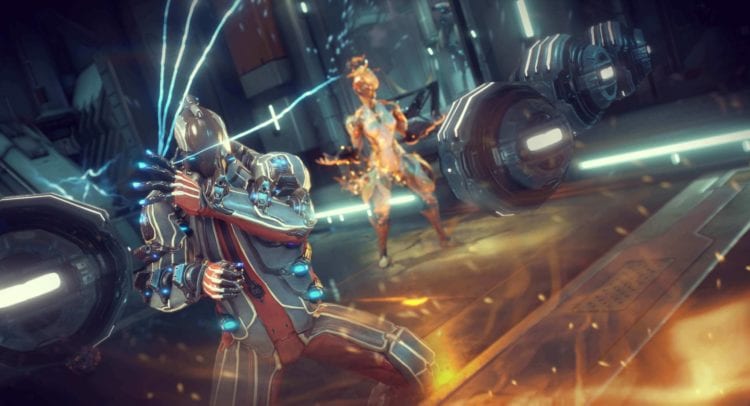 The final big change coming to Warframe with the new update is the introduction of melee 2.0, or melee Phase 2. Perform new combat techniques, smoother combos, and get used to manual blocking again.

All melee weapons now have new Heavy Attacks. As with many other games, these attacks are slower but hit harder. You can now also perform attacks in mid-air, so you’re not just a space ninja anymore. Now you’re a flying space ninja. And, on that note, there are now attacks that will lift enemies into the air, leaving them exposed to follow up ‘juggle’ attacks. This is similar to a fighting game technique, where you prevent your enemy from doing anything while inflicting a world of pain on them.

Players will undoubtedly be excited to bring their knives, swords, halberds, staves, and other melee weapons to gunfights with melee 2.0, so Digital Extremes has also rebalanced a ton of the melee weapons in Warframe.

You can download Warframe and the Kuva Lich update for free via Steam.

Diablo IV release date: It is very, very far away