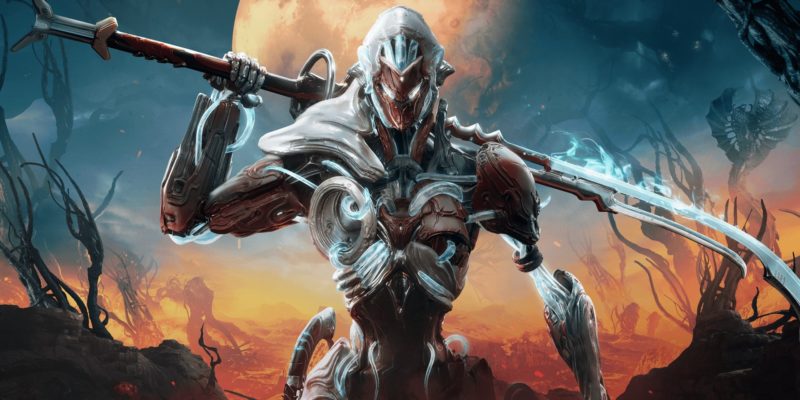 TennoCon 2020 happened over the weekend and gave us plenty more to look forward to for Warframe. At the heart of it all lies the new open-world expansion, the Heart of Deimos. It’s the third expansion to come to Warframe, it is full of spine-tingling monsters and a general feeling of dread. Digital Extremes previously teased the expansion back in July, but the developer confirmed at TennoCon that it will arrive sooner than players may have been expecting. Warframe Heart of Deimos launches on August 25.

Similar to previous expansions, Heart of Deimos introduces a brand new space for activities. The open-world is all yours for battles, bounty hunting, and the occasional fishing activity. Of course, there are mysteries there to be discovered as well. As Digital Extremes puts it, “command your Necramech through a grotesque landscape teeming with Infested creatures. Learn the truth behind Deimos’ dark inhabitants, the Entrati, and come face-to-face with the horrifying origins of the Infestation.” 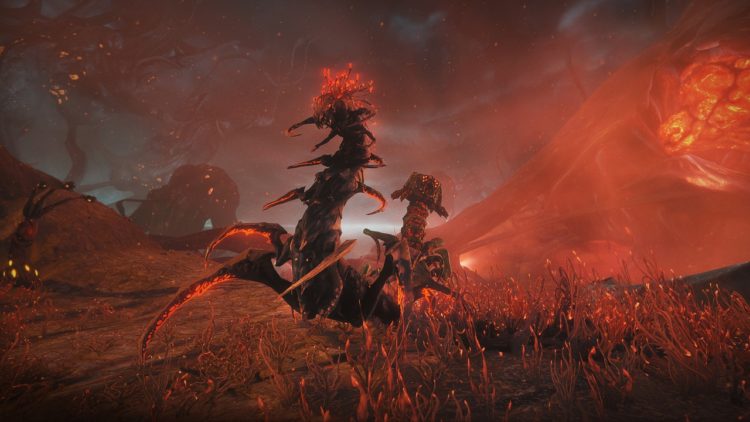 Someone call an exterminator

These enemies are truly horrifying mutations that are better off dead. Fortunately there will be plenty of players around to solve that issue. The Heart of Deimos is a smaller space in comparison to previous expansions, but it’s more dense in content. Furthermore, a procedurally-generated tunnel network will give players plenty of exploration to do.

The Heart of Deimos also comes with the new Helminth Chrysalis system. This is a brand new way to customize Warframe abilities. Resources can be spent to unlock more abilities, or allow it to consume a Warframe whole to extract one ability and then infuse it into another. In relation to that, a new Warframe is also making its debut. The community-designed Xaku brings its Void energy manipulation into Warframe, and is definitely a cool addition to the roster.

Of course, that’s not all we found out at TennoCon 2020. A new player experience awaits with the launch of Warframe: Heart of Deimos, while we catch a glimpse of the Hydroid Prime. Learn all the details that were revealed at TennoCon 2020 here.

Halo: The Master Chief Collection getting cross-play in 2020

Frog Fractions: Game of the Decade Edition now available for free on Steam

By Otto Kratky51 mins ago
News