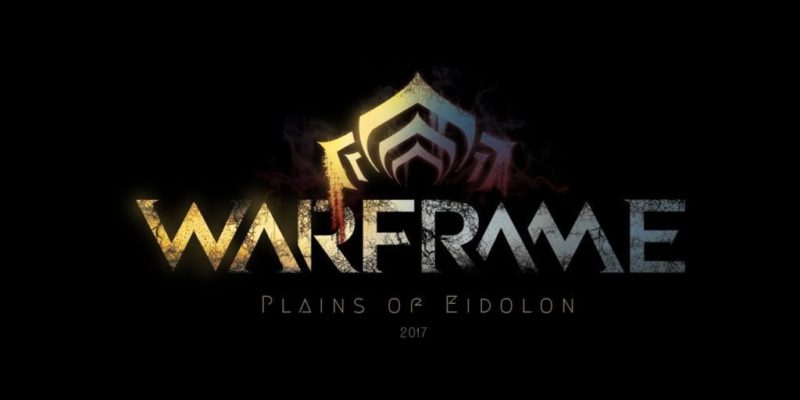 Digital Extremes latest major update to Warframe arrives on PC today bringing a whole new way to play the game with the Plains of Eidolon.

Plains of Eidolon brings whole new zone to the game and this time it’s an open-world experience. This new Open Zone gives players the opportunity to explore the new landscape at their leisure while missions are collected from the new central Ostron hub in the Plains of Eidolontown.

The new zone can handle up to fifty players and there’s new challenges, missions, weapons, armour and crafting customisation to be discovered. Players can also zip around the new zone with the new Sky Archwing.

The zone features a day and night cycle and when the sun goes down all kinds of dangers surface and players looking for a real challenge will have to hunt down the huge Eidolon. During the day the pesky Grineer will be the main targets.

This update is huge step forward for Warframe and it will be interesting to see where Digital Extremes takes the game next and how they expand on this new open zone concept.