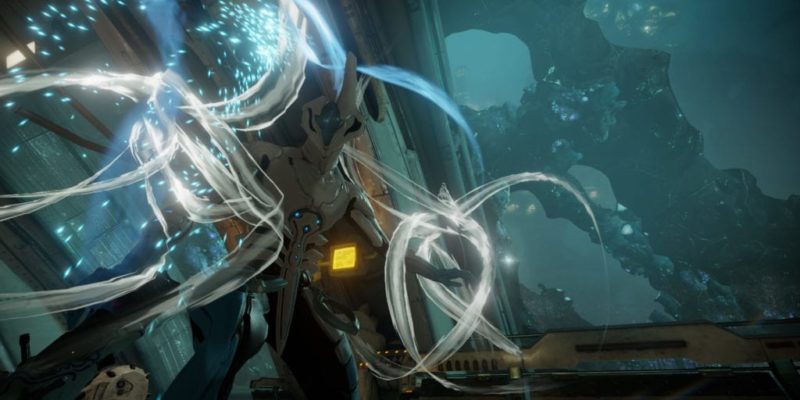 A significant Warframe pricing error earlier today resulted in a few players getting the ‘Prime Access: Tentacle Swarm Bundle’ at an absolute steal. Ordinarily priced at $140 USD, it was briefly available for just $10 USD.

That price error has since been corrected (sorry, anybody who was hoping it was still viable). In a statement on their forums, Digital Extremes say the mistake occurred “due to circumstances beyond our control”. They also have some calming words for anybody who managed to jump on the bundle and are worried about repercussions: “We will not be acting to remove any items at this time – buy a lottery ticket today.”

So, even though the Warframe discount was not intended, some lucky people have managed to walk away with “3990 Platinum, Hydroid Prime, Nami Skyla Prime, Ballistica Prime, Sardin Prime Sugatra, Spritsail Prime Armor, Prime Glyphs and 90 Day Affinity and Credit Boosters” at a heavy discount.