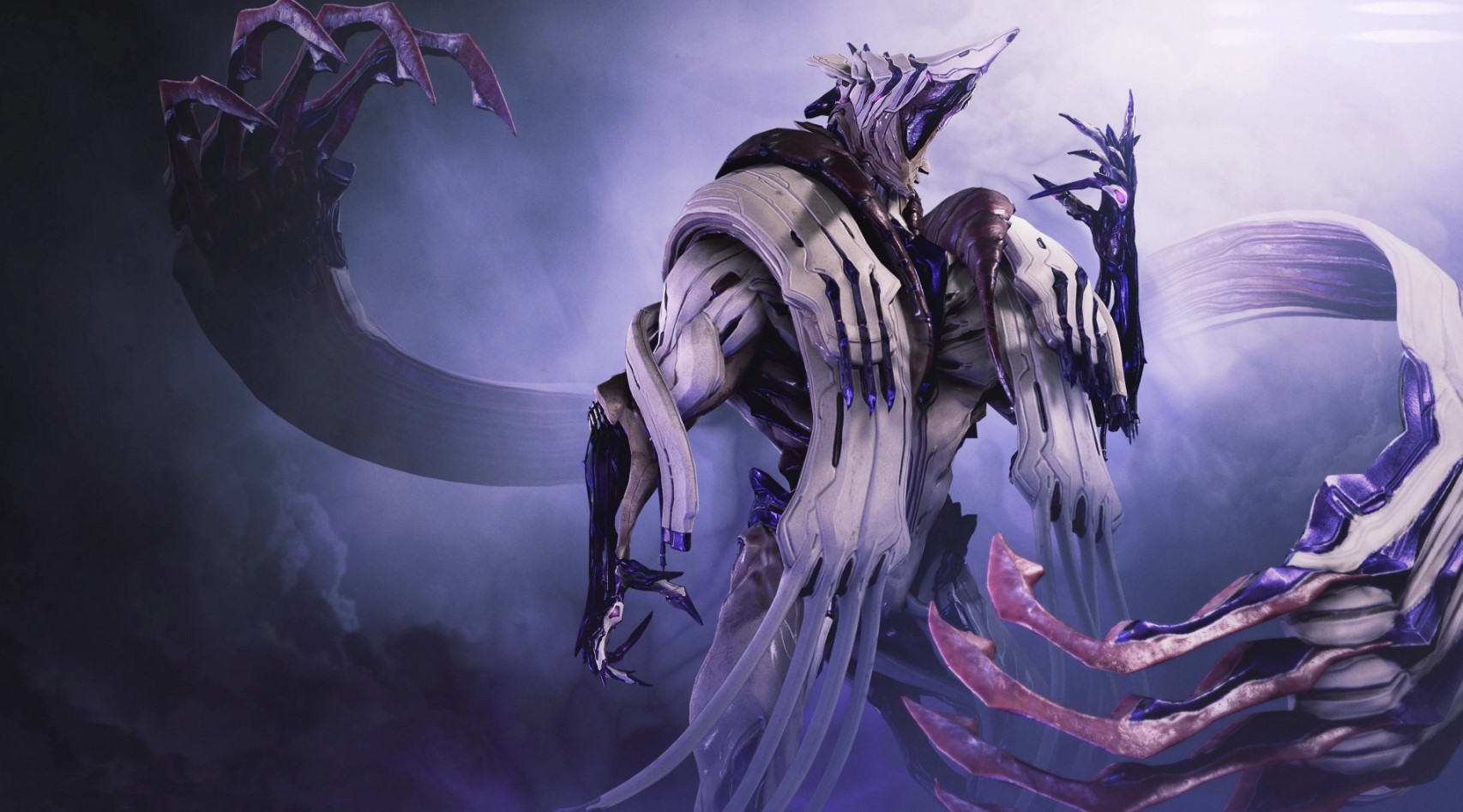 There have been a few weeks of updates from the team at Digital Extremes regarding Warframe and plans for the rest of 2021. Fans have plenty to be excited about, that is for sure. Knowing the excellent work that goes into each of the updates, every new update is a time to rejoice. With the Call of the Tempestarii update launching today, the focus is undoubtedly on the latest Warframe coming to the game, Sevagoth.

In an exclusive reveal over at PC Gamer, we get a closer look at Warframe‘s latest addition. This reaper is one to fear, with Sevagoth bringing a variety of fun abilities to the table.

The unique mechanic powering this new Warframe is the collection of souls. Through its different attacks, Sevagoth is able to collect souls for the Deathwell, which can be used to call upon the powerful Shadow. Essentially, this gives players two different options when it comes to using the new Sevagoth Warframe.

In its original form, Sevagoth can use the abilities of Reap, Sow, and Gloom. 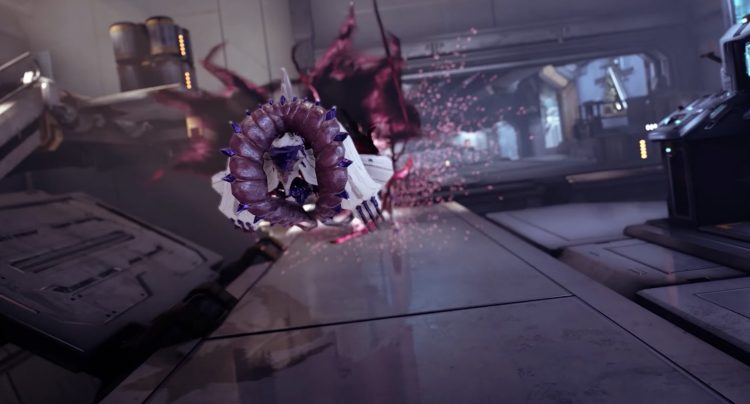 Reap is a ranged attack that releases Sevagoth’s Shadow that damns all that it touches, adding their souls into the Deathwell. If you are up close, fire off Sow and siphon the life force of nearby foes, powering the Deathwell at the same time. If you use Reap on those under the effects of Sow, you can even fire off a radial blast to keep enemies at bay.

Gloom creates an area around Sevagoth that slows enemies down, with allies benefitting from lifesteal within the aura. Any enemies slain will be added to the Deathwell, too. Now, you might be wondering what all these souls can do, and that is where Sevagoth’s Shadow comes into play.

Summoning the Exalted Shadow allows Sevagoth to tap on even more abilities in Warframe. Embrace pulls enemies towards the Exalted Shadow, perfect for unleashing deadly melee attacks. If you need a quick boost in health, utilize Consume and dash through enemies. This will heal you for a portion of the damage dealt.

Death’s Harvest casts an aura around the Exalted Shadow. This weakens enemies around you, and causes them to take increased damage as well. You can reunite Sevagoth with the Exalted Shadow at any time. Just make sure you have enough souls harvested to call upon your deadly Shadow when the time calls for it.

A beast on its own

With the two different forms, Sevagoth is an excellent addition to the game. You can even mod the Exalted Shadow differently from Sevagoth, allowing yourself to have different options for any situation. Versatility and intimidation, a wonderful package to say the least. 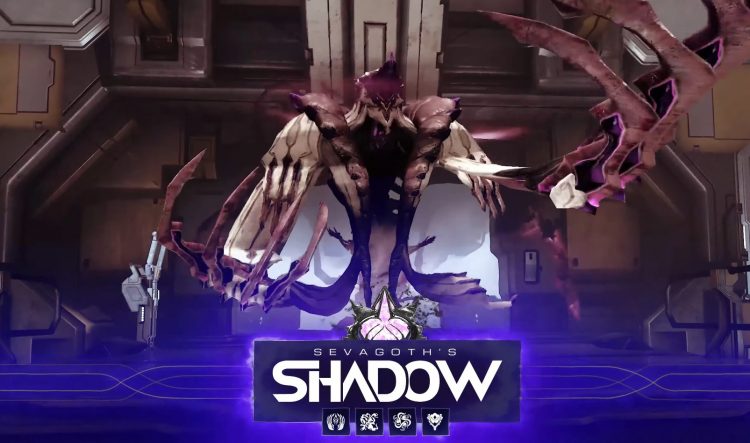 With Sevagoth, this will be the 46th Warframe added to the game by Digital Extremes as part of the Call of the Tempestarii update. However, there is no sense of repetitiveness or recycling. The new Warframe still feels unique and adds gameplay elements that make it stand out. The future bodes well for Warframe.

We can’t wait to take Sevagoth out for a spin, and neither should you. Warframe‘s Call of the Tempestarii launches today.