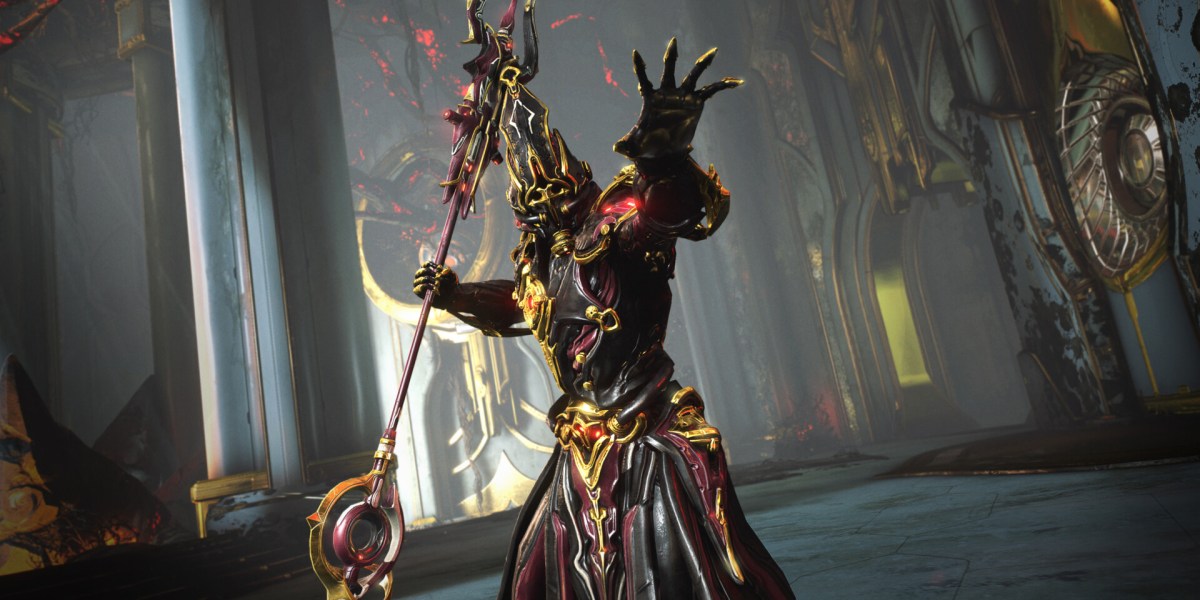 All-out war is coming to the Origin System. To survive and defeat the Sentients, the Tenno will need to unite new allies, harness the power of new weapons, and finally confront the Lotus. All this and a whole lot more has just been revealed by Digital Extremes ahead of the December 15 release of Warframe: The New War.

In the newly released The New War Act One teaser, we get our first look at gameplay featuring the three new playable characters, Kahl-175 the Grineer, Veso the Corpus Tech, and Teshin the Dax. You will take control of these three throughout Act One, and you’ll need to learn and master their skills to progress through its dramatic twists and turns. You can see the three characters in action in the Warframe: The New War teaser trailer below.

Digital Extremes also revealed that Warframe: The New War will consist of three acts, but no details will be revealed about Act Two and Three until launch. As the war wages, you’ll explore new environments, including Zariman Ten Zero and more Open Worlds. Plus, you will learn more about your character’s identity and relationship with the Lotus as the years-long story arc finally concludes. The New War will leave the Origin system forever changed.

Along with new playable characters, there’s a new Warframe coming to the game with The New War. Caliban is a remnant from the Old War, empowered by Sentient technology. If you’d like to learn more about Caliban, you can check out our previous article which details the Warframe’s abilities.

When The New War launches, players will also get access to Harrow Prime. For a limited time, you will be able to unlock the Void-wielding Warframe, as well as its signature weapons, Scourge Prime and Knell Prime. Scourge Prime is a unique weapon in Warframe. It’s a spear that fires corrosive projectiles. Knell Prime is a unique pistol that has infinite ammo if you land headshots. Thankfully, it has a scope. Two Prime accessories will also be available alongside Harrow Prime: the Nave Prime Syandana and the Templar Prime Suit.