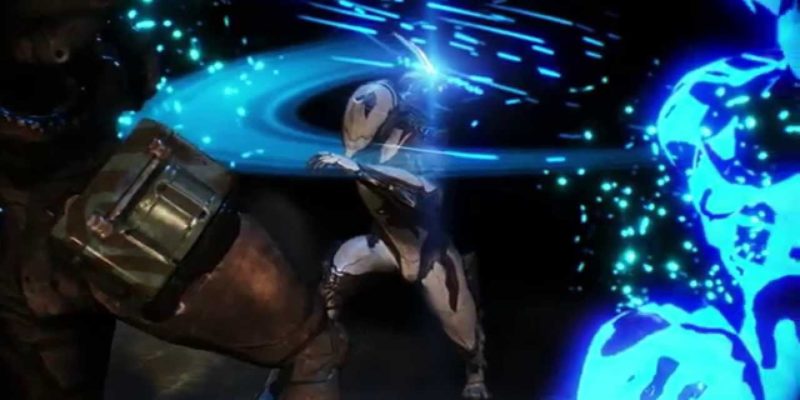 Digital Extremes’ free to play shooter Warframe is receiving another update which they are calling a game changer. The update brings melee 2.0 and even a new water-based Warframe called Hydroid. There’s the obligatory new foes, enemies, weapons and custimisations for good measure.

The updates are demonstrated in a few new videos, the first is an update from the developers on all the new feature changes, Hydroid is on show in the second video and the end-game Dark Sectors are explained in the final video. Dark Sectors are claimable territories on the solar charts but there’s a lot to research and resources to collect before a clan can make a claim.

Warframe has really come on leaps and bounds in the past year and it’s definitely worth playing if you’ve never tried it before. It is free after all.