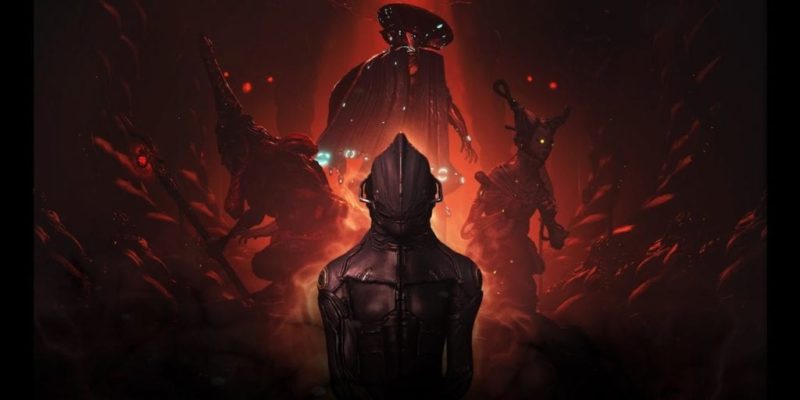 Digital Extremes is back with a new Warframe update called The War Within and it’s launching this November.

The update continues last December’s quest The Second Dream and players will head into the Grinner Queen’s Fortress where they will discover and unlock more of the mysteries of the Tenno. The update comes with new weapons, enemies, and a few secrets DE are keeping under wraps until closer to the content launch.

Anyone wanting to take part is going to have to complete The Second Dream Quest and have unlocked the planet Sedna at the Pluto-Sedna junction. To help with progress, DE will be holding bonus weekends with double Resources, Credits, and Affinity.

Warframe is definitely worth a look if you haven’t already given it a try, it’s come a long way since it’s launch in 2013.

Here’s the trailer for The War Within…