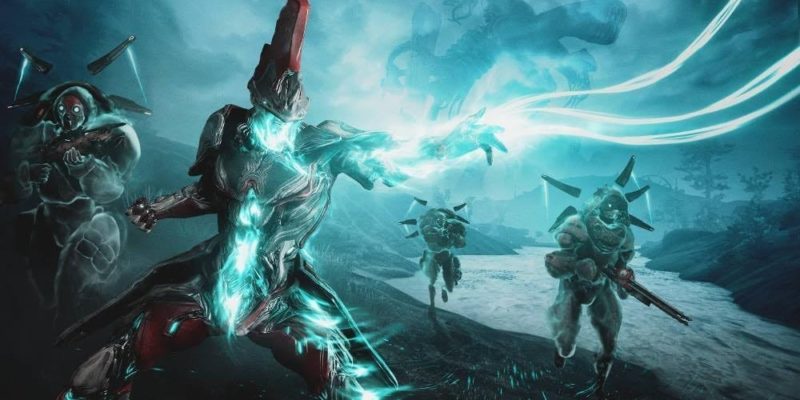 Digital Extremes has announced that Mask of the Revenant will release for Warframe on PC this week, with the update to come later to consoles.

This update introduces “The Revenant,” a warframe that is based off of the design the Eidolon that wanders the plains at night. Accordingly it seems to be able to use sentient light attacks and can control enemies. Also added is “the Phantasma shotgun, trying on the Vetala Armor and Vania Alt Helmet, outfitting your Kavat with Kasha Kavat Armor and playing with new Dojo Decorations”. 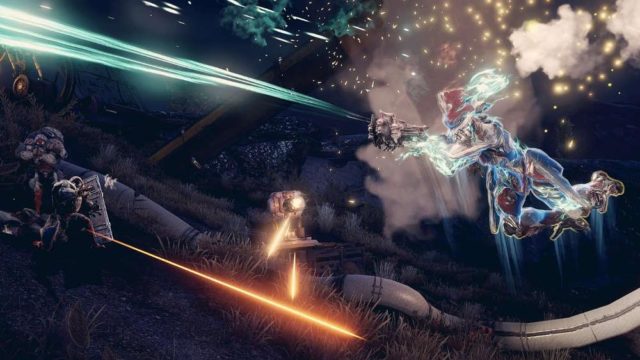 In addition to this, as of last week a mini-game inspired by a fan of Warframe and fighting games. To unlock characters you’ll have to find their fragments, and if you possess a prime version you can toggle that one on. Digital Extremes also included a side scrolling game and another one called “Happy Zephyr.” To unlock these you’ll have to grab a Ludoplex from Cephalon Simaris at the cost of standing. 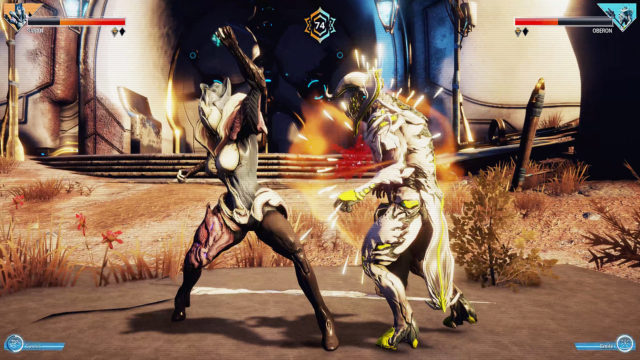 According to DE this is its second warframe of the year, and the Revenant marks its 36th overall. The games added a fair bit from its launch and there’s more to come. We’ve got Fortuna and its assorted stuff coming. Also hopefully sooner than later, an update on the story front. This frame’s visually fun, and I might try to get my hands on it to give it a test run. Gotta get that Mastery Rank up after all, and though I’m loathe to admit it one can’t do that on Nidus alone (the perfect warframe).

Feel free to sound off about what you think about this new frame below, and how you’re feeling about whats coming down the pipeline. 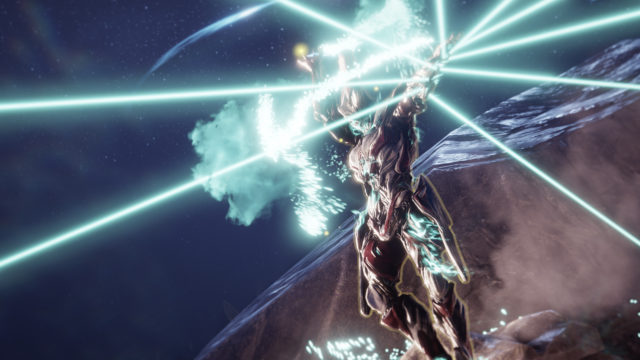 What is this giant cube that formed during Ninja’s stream?!