Here’s the one and only screenshot.

The game will be revealed in full at Game Developers Conference 2014 later this month (somewhere between 19-21 March,) so for now all we really have to go on is the name and the suggestion from the publisher that it’ll “bring the players back in the 90’s Golden Age of strategy games.” Apparently, “Eugen is set on delivering a real-time strategy experience that will touch a larger audience of gamers” as well.

Eugen previously developed two Act of War titles, so Act of Aggression may be a nod back towards that series.

More information about the game will be coming out of GDC in the next ten days or so. 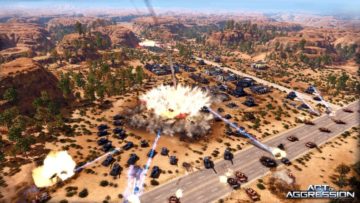 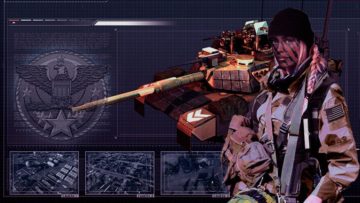 Act of Aggression US Unit and Structure Guide 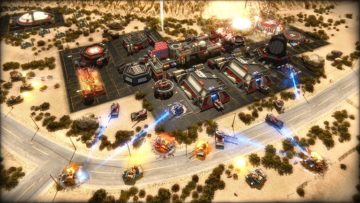 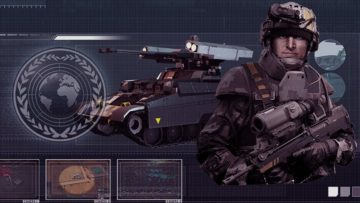