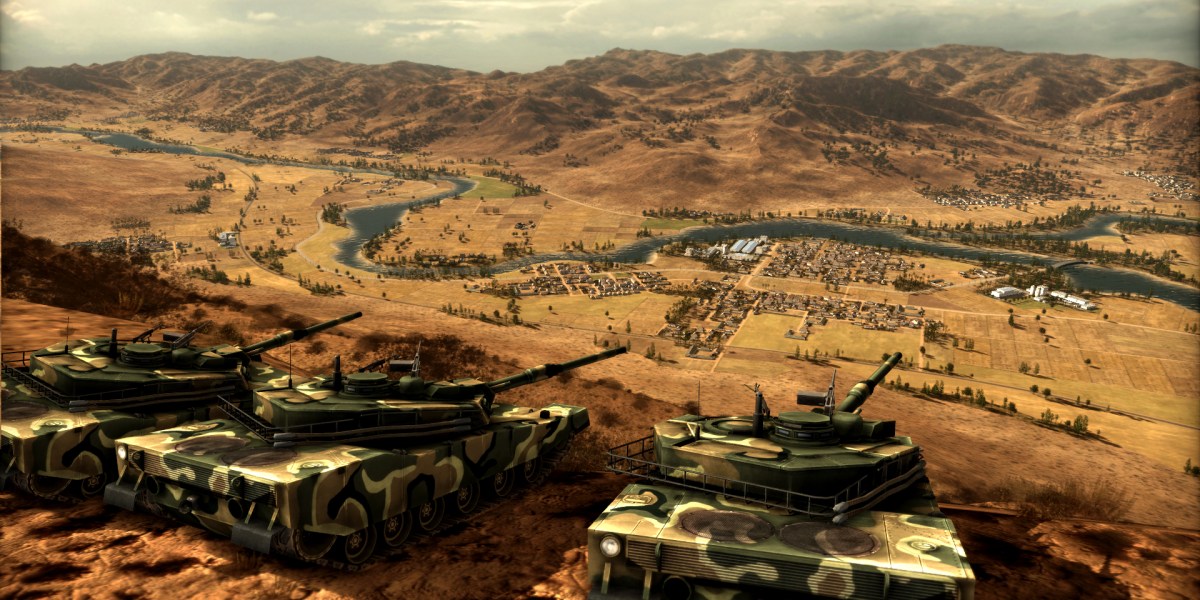 It’s 1991, and you’re tasked with commanding the armed forces of 17 nations. That’s the tagline of Wargame: Red Dragon, an RTS that has you take control of various machines of death, ranging from tanks, to planes and warships. The game boasts highly detailed models, faithfully recreated in the in-game engine.

Wargame: Red Dragon includes a variety of modes, including a multiplayer option so you don’t have to blow up vehicles alone. Naturally, you can start out with its single-player campaign, and wage war with the Communist bloc. However, the game also comes with an online multiplayer mode. And apparently, it can support up to 20 players at once, all vying to wipe each other off the map. That all sounds chaotic, and maybe a little amazing.

There’s also an add-on available. While looking at the Wargame: Red Dragon page on the Epic Games Store, scroll down and check out the free Russian Roulette map. 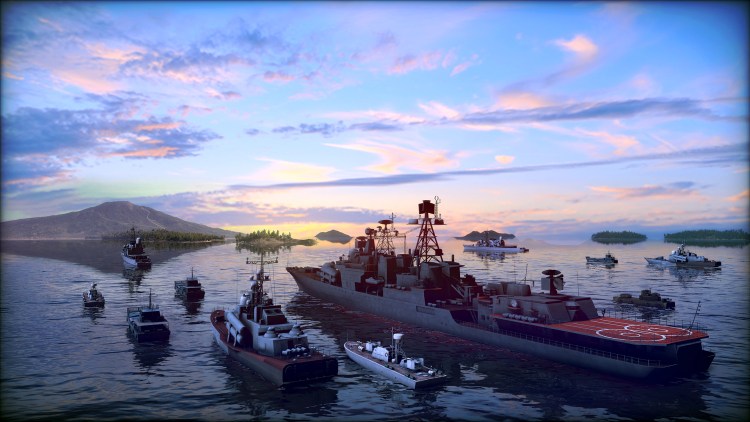 Eking out a life on the red planet

Next week, Surviving Mars is free to keep. There’s no war to be declared in this game. Instead, your job is to colonize Mars all the while trying not to die from a lack of oxygen. It’s a single-player strategy game, where you build your colony from the ground up, researching upgrades and cultivating your own food. We’ll go into it more when it goes free on the Epic Games Store on March 11.

Get your copy of Wargame: Red Dragon free today on the Epic Games Store.