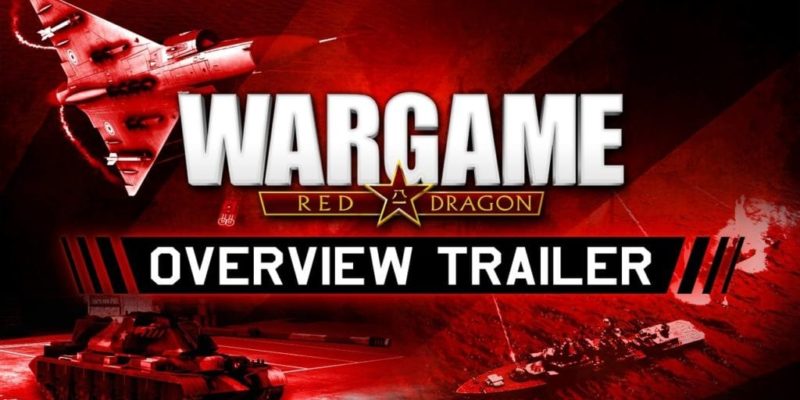 The Wargame strategy series from Eugen has a tendency to get overlooked but it’s been a pretty solid franchise. Did you know there’s a new game on the horizon called Wargame: Red Dragon? Well you do now.

If Wargame has passed you by, then today’s the day when you can find out more as a new website for Wargame: Red Dragon has opened featuring dev blogs and other bits and pieces. There’s also a nifty new trailer which should explain what it’s all about.

Having played quite a few hours of Wargame: Airland Battle I will say that this can be a tough series to master. With so many units at your disposal it kicks up some real strategic dilemmas and it’s pretty damn addictive once you get started. If you’ve not played it yet, you should do.

Now watch this new trailer and marvel at the sheer scope of the game.

One Year Later: Has Sony Kept To Its PS4 Promises?