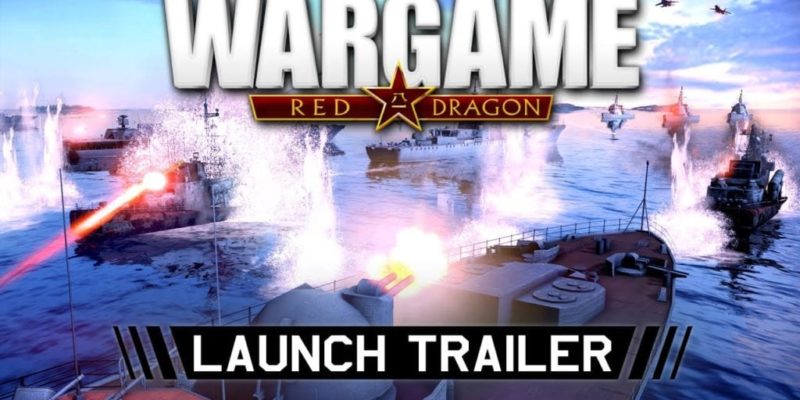 The most dangerous fireworks display ever.

You do also get quite a nice look at the variety of armoured war-machines firing those rockets and missiles too, which should satisfy any military hardware enthusiasts in the house. But yes, Wargame is a real-time strategy series, in case the video causes any sort of confusion. It’s what Eugen Systems, the makers of RUSE did after RUSE.

The latest, Wargame Red Dragon is said to be “even more ambitious” than Wargame Airland Battle (the previous one) and expand the game to include warships and other naval-related shenanigans. These will give you “fresh tactical opportunities” for anybody smart enough to figure them out (see, I told you it was a thoughtful game.)

As the name implies, Wargame Red Dragon takes the theater of war to Asia, where a total of 1,450 unit types will be ruining the dress curtain and blowing up the stage. The game is due for release tomorrow (at $40.00 USD,) and you can learn more in this direction.