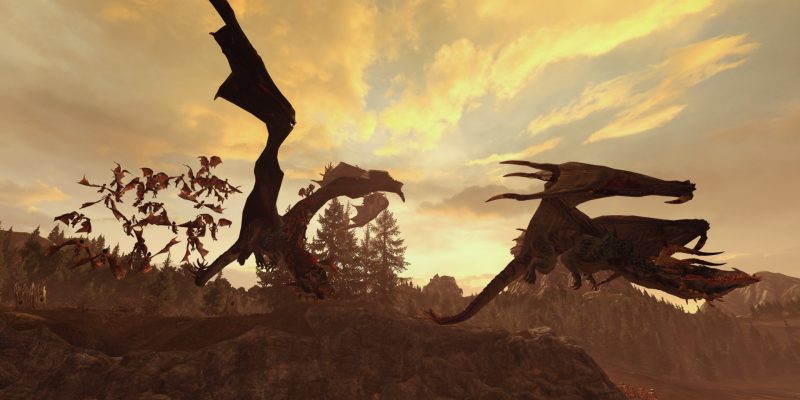 Monsters and creatures abound when you play as Naggaroth’s most accomplished Beastlord. Here’s our guide to help you with Rakarth’s Monster Pen unit unlocks in Total War: Warhammer II.

Note: Please be reminded that this guide is based on a Vortex campaign run on very hard (VH/VH) difficulty. You can also check out our main guide for Rakarth’s campaign mechanics and opening moves.

Rakarth’s faction mechanic in Total War: Warhammer II is called the Monster Pen. Based on different unlock conditions (i.e., raiding in a particular climate or capturing a certain race’s settlement), Rakarth’s armies will be able to field different units from the Monster Pen. These beasts and ferocious creatures can be recruited instantly, but they do have their purchase and upkeep costs. Likewise, higher-level lords have a better chance of capturing creatures.

Anyway, you can refer to the table below for the information: 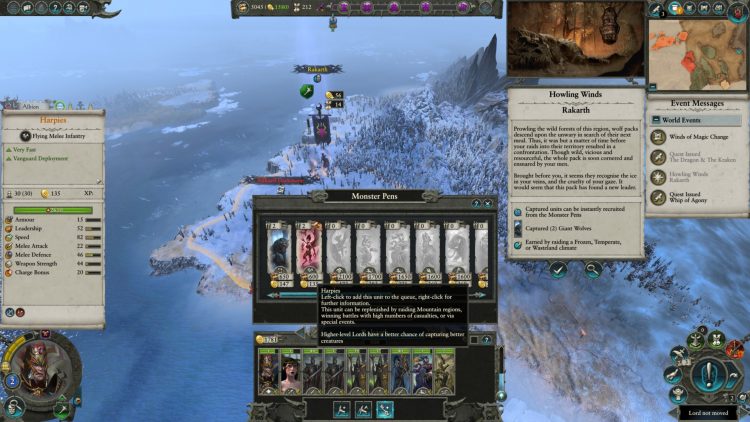 Regarding unlock conditions related to settlement captures, you should see several options such as “occupy,” “loot & occupy,” “sack,” and “raze” once you conquer new lands. There’s a small icon showing that each choice has a chance of providing you with a particular Monster Pen unit. Granted, this isn’t always guaranteed. If you don’t get the desired results, you might as well reload a save.

To be clear, all of Rakarth’s Monster Pen units in Total War: Warhammer II can be obtained via special events. These actually pertain to a particular rite which we’ll discuss below. 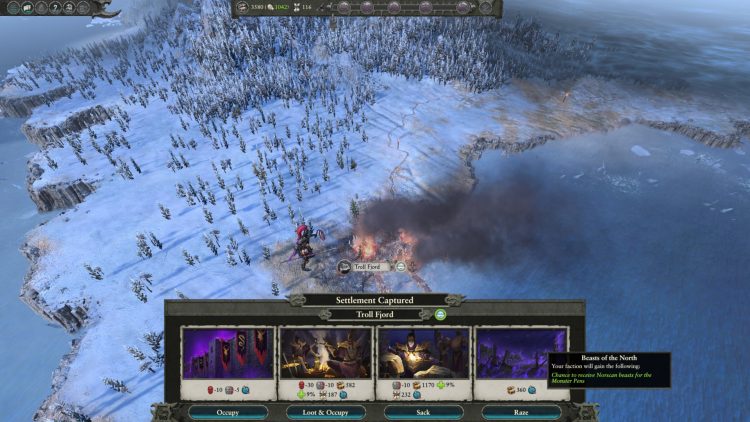 Rakarth has the following rites available to him: 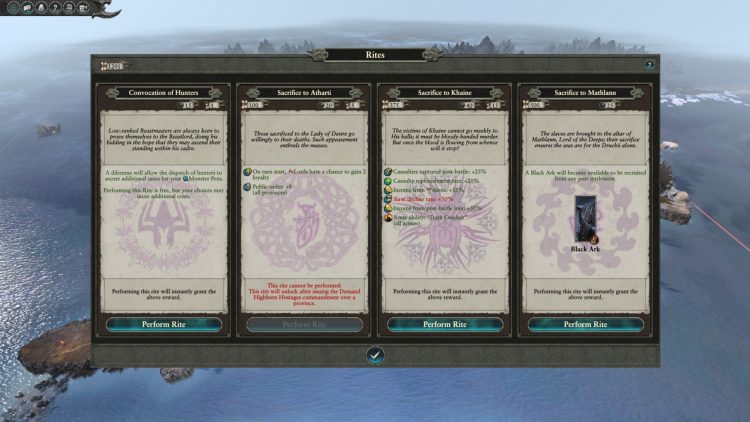 The Convocation of Hunters Rite is unique in that you’re presented with four choices. Whatever you select will provide Rakarth with certain Monster Pen units, though the results and cooldowns can be different.

You can see the results in the table below: 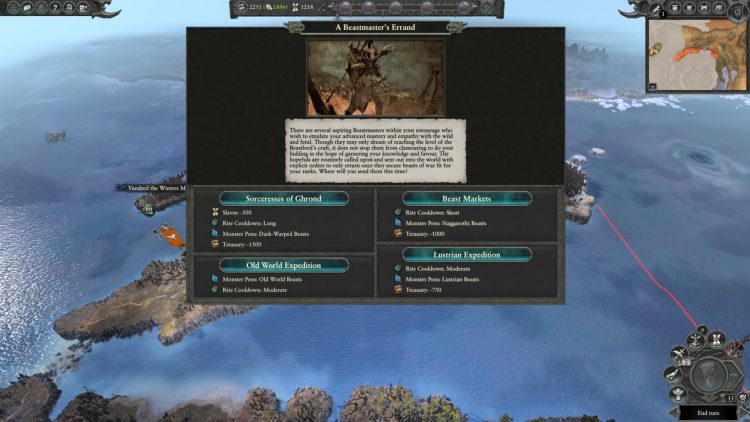 The general idea in your playthrough as Rakarth in Total War: Warhammer II is to consolidate and build up your forces close to your home base. Then, you’ll be roaming around, raiding and ransacking settlements belonging to different races/factions to unlock new Monster Pen units. You can offset whatever you’re lacking by using the Convocation of Hunters Rite.

Lastly, do remember that completing Rakarth’s Whip of Agony quest battle helps you obtain some nifty Monster Pen units. It’s a sea battle so you’ll get the Kharibdyss. Plus, you’ll unlock more Lizardmen dinos as a reward. 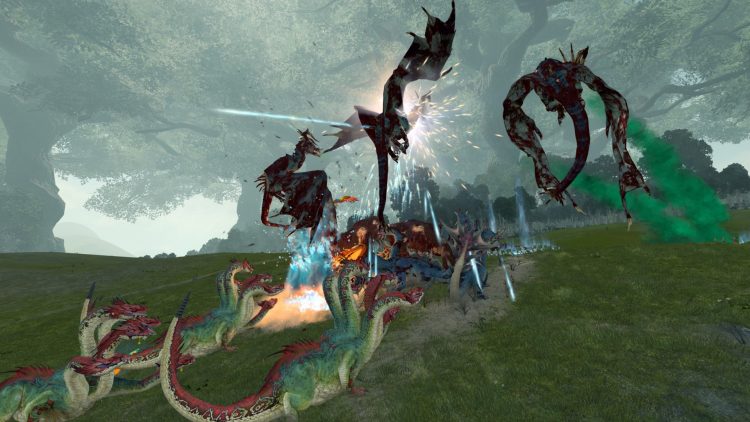 Nier: Automata Game Pass and the MS store version is updated beyond Steam