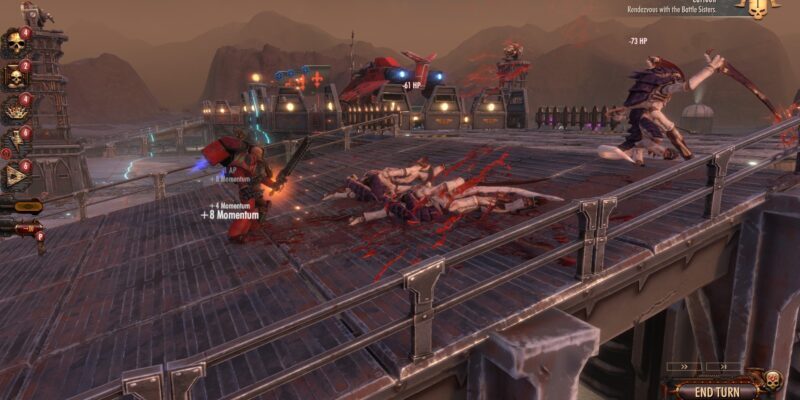 Slitherine and Black Lab Games are taking its famed turn-based strategy game, Warhammer 40,000: Battlesector, straight to Xbox Game Pass. Not only that, but the game will also be available on day one on both console and PC. You can strategize both in-game and in real life, managing your budget with the Xbox Game Pass instead of purchasing the game outright. It’s another option for fans, at the very least.

Warhammer 40,000: Battlesector takes place on the battlefields of the 41st millennium. Its single-player campaign will explore the Devastation of Baal, as “Sergeant Carleon and his allies must purge the Tyranid infestation on Baal Secundus.” The single-player campaign will also introduce the mighty Primaris Marines for the first time. In our review of the game we gave it a solid 8/10, calling it a “great Blood Angels experience.”

The game, and presumably the Xbox Game Pass version, will include full achievement support, as Xbox games normally do. There will also be an updated UI and a new control scheme designed for consoles. You’ll need the best control you can get while crushing the Tyranids. The game is set to expand as well over the coming months via DLC, introducing new factions, maps, and modes. 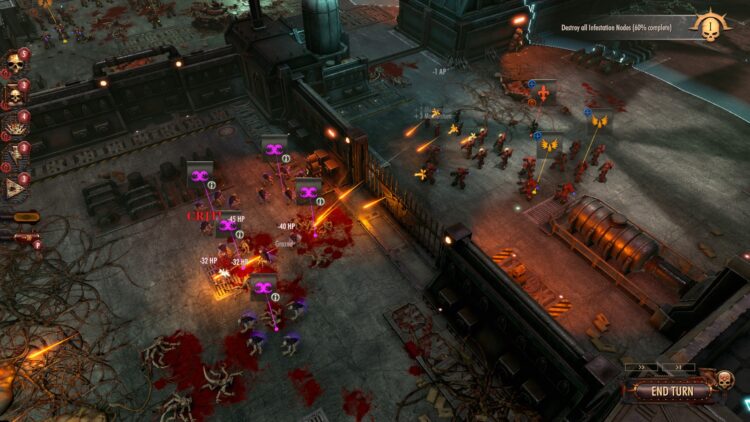