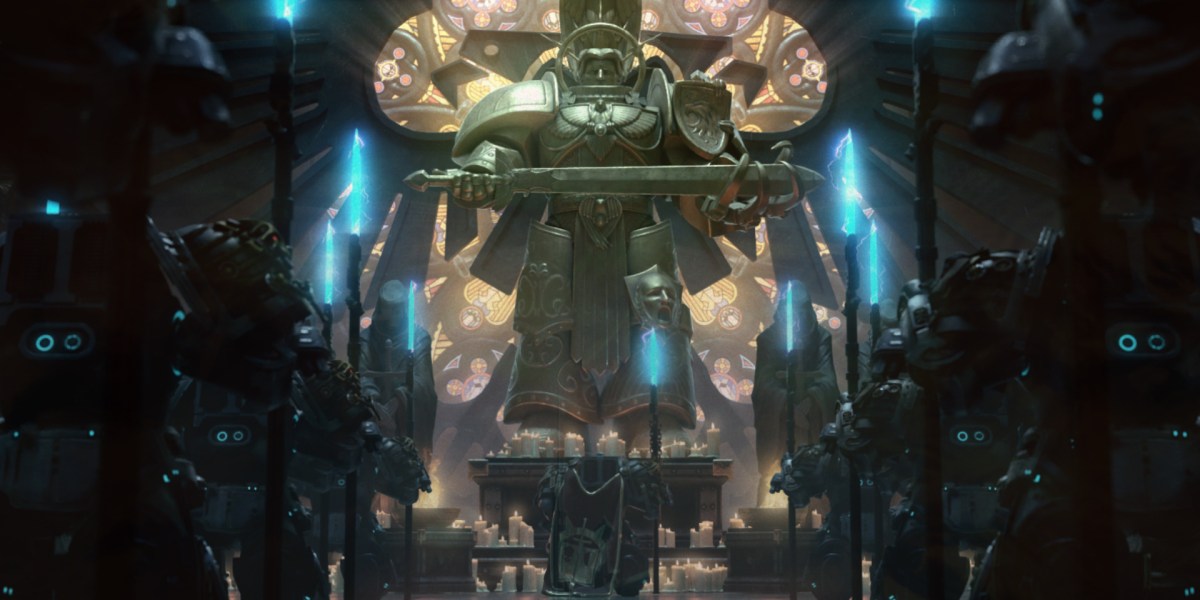 In the grim darkness of the far future, there is only war, and maybe a slew of Warhammer games as well. That’s because Warhammer 40,000: Chaos Gate – Daemonhunters (that’s a mouthful) has just been announced. The game will feature none other than the Grey Knights as a playable faction.

The turn-based RPG is being developed by Complex Games, known for making several mobile offerings. Likewise, it’ll be published by Frontier Foundry, a part of Frontier Developments.

For those who’ve played Warhammer 40,000 games over the years, the usual focus has been on the well-known Space Marine chapters (i.e., the Ultramarines). Rarely will you get the occasional game that takes a look at the Grey Knights. But, that’s just what we’ll get in Warhammer 40,000: Chaos Gate – Daemonhunters. Set in the 41st millennium, the Grey Knights take center stage as they attempt to stop the spread of a cosmic plague. The game’s title is also fitting, as these Space Marines are potent psykers in their own right, and their prime directive is to eliminate the threat of daemons from the Warp.

As for the lore, the Grey Knights are also a military arm of the Inquisition’s Ordo Malleus, as both organizations are tasked with countering Chaos’ manifestations in the material realm. In fact, the origins of the two factions are quite interwoven, going back to the closing years of the Horus Heresy. Back then, as the Emperor attempted to thwart Horus’ plans to conquer Terra, Malcador the Sigillite assembled a group of formidable people, humans and astartes alike, to make ready for the threat of Chaos. From there, we saw how mortal humans, such as Kyril Sindermann, became the founders of the Inquisition. Meanwhile, the chosen Space Marines became the first grand masters of the Grey Knights. Fast forward to the 41st millennium, and the Grey Knights remain a secretive order that scours the galaxy of daemonic filth. 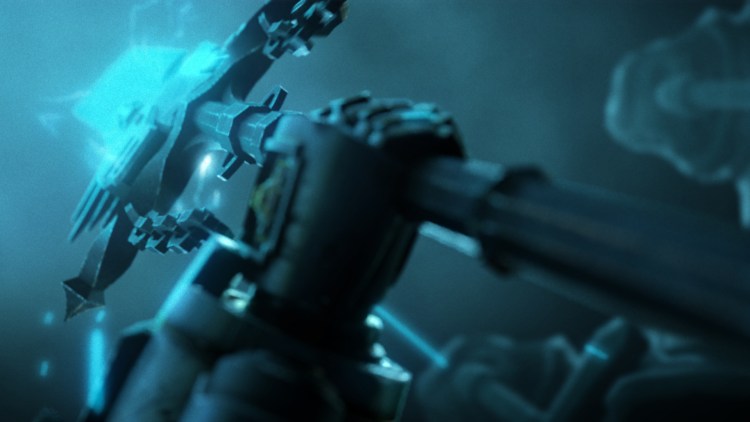 While we don’t know a lot of details about Warhammer 40,000: Chaos Gate – Daemonhunters (such as whether Kaldor Draigo would make an appearance or not), we do know that the story is being penned by none other than Aaron Dembski-Bowden (also known as ADB). Ask any fan of 40K lore, and they’ll probably consider ADB as part of the pantheon of greats when it comes to crafting an engaging narrative. The prolific Black Library author has written works such as The First Heretic, Betrayer, the Night Lords trilogy/omnibus, and Helsreach.

Warhammer 40,000: Chaos Gate – Daemonhunters is expected to release sometime in 2022. For now, you can watch the announcement teaser below:

Astalon: Tears of the Earth review — To be almost ruined by ash