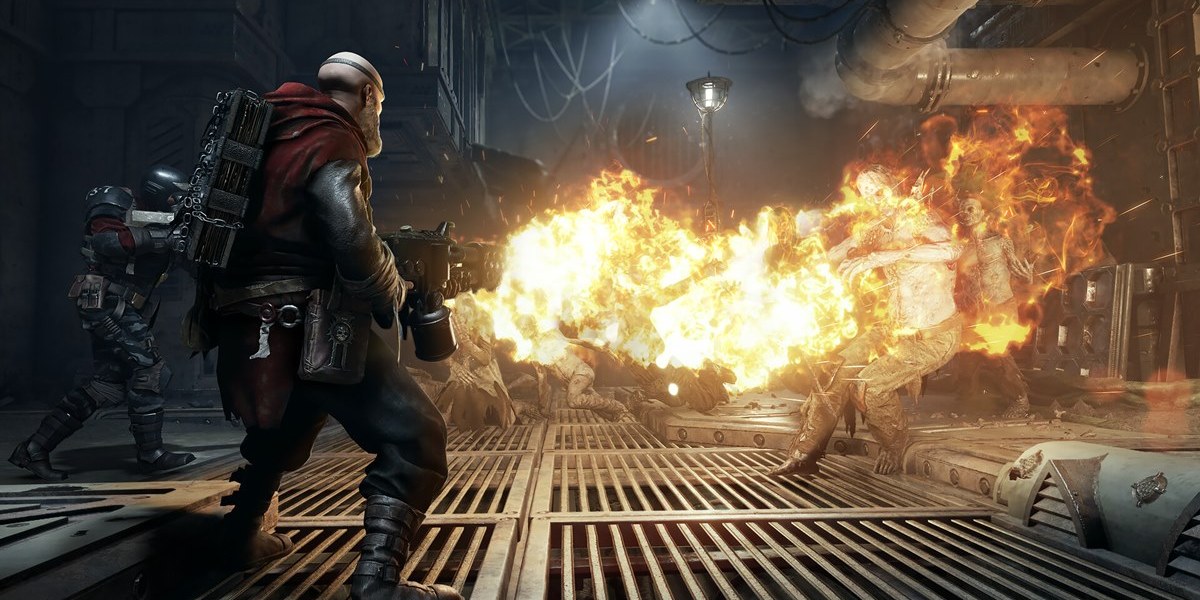 Warhammer 40K: Darktide guide – How to unlock and use the Flamer for the Zealot Preacher

To unlock the Flamer for the Zealot Preacher in Warhammer 40K: Darktide, all you need to do is reach level 12 with that class. Once you achieve this, the Flamer weapon type has a chance of becoming available in the Armory or as a post-mission drop.

Using it is also fairly straightforward. The main attack is a quick burst of searing flame that can stagger mobs. The alternate attack, meanwhile, allows the weapon to spew a torrent of fire for prolonged periods. Both of these are viable in many situations. For instance, if several enemies get too close, a single burst of flame will interrupt them momentarily, letting your teammates bash them quickly. The alternate mode, however, can be used to mow down entire hordes or block corridors as foes get near. 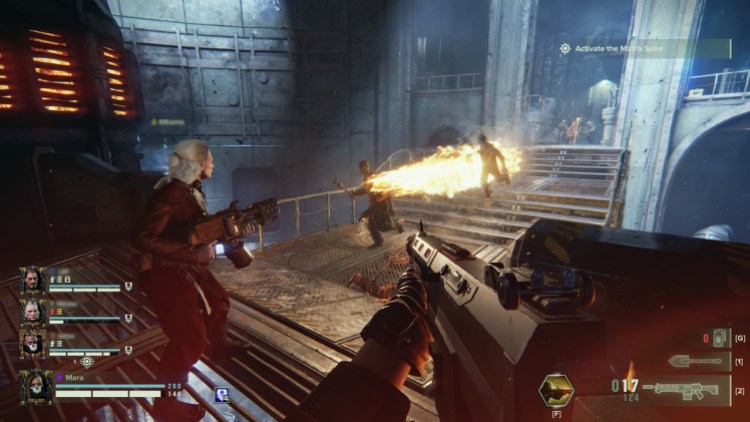 Likewise, one particular Zealot feat, Emperor’s Executioner, adds up to 25% ranged weapon damage depending on your proximity to the target. Considering that the Zealot is predominantly a rush-and-get-in-your-face combatant, it’s a given that you’ll have the bonus buff whenever you torch enemies up close. Moreover, you can apply damage-over-time the longer you burn down the same opponent (i.e., minibosses/bosses).

Perhaps the only downside to the Zealot’s Flamer in Warhammer 40K: Darktide is its range. When you’re up against gunners and snipers, it’s next to useless since the fires won’t even reach distant foes. Still, if your teammates are mindful, they’d be the one to take out those mobs, while you focus on crowd control, point defense, and zone clearing.