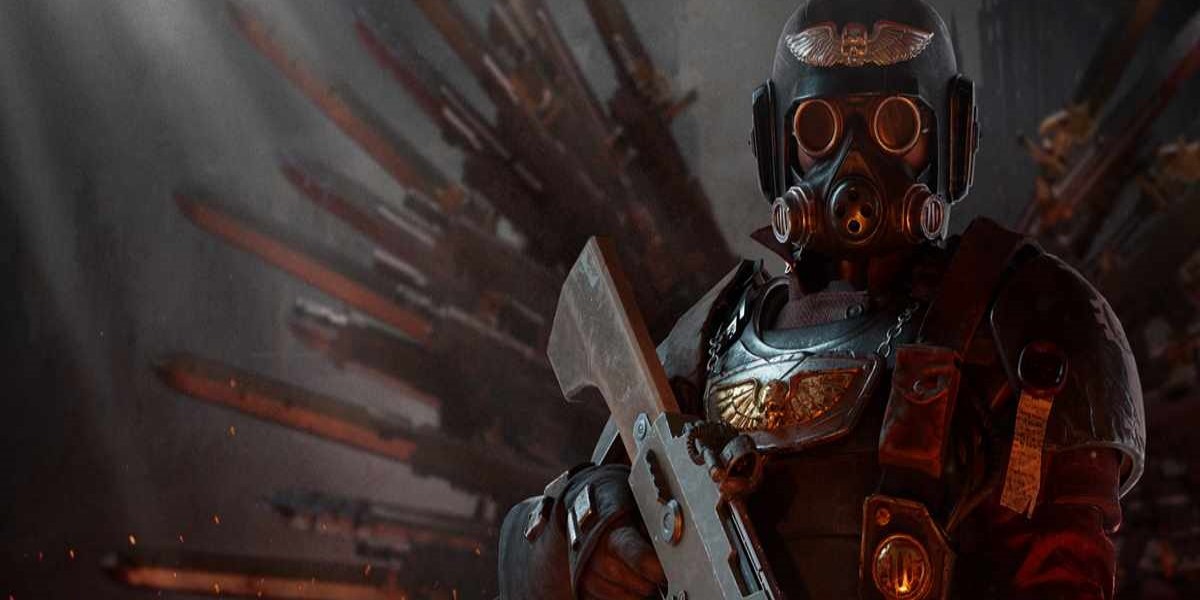 Warhammer 40,000: Darktide is a cooperative first-person shooter set in the Warhammer 40K universe. Players who have hopped in on PC or via PC Game Pass have been enjoying the experience. However, there are a lot of systems for players to get to grips with. One of these is the numerous different types of currencies in the game and what they can be used for. One of these Darktide currencies is the premium currency, and you may be wondering what it is, where to get it, and how it can be used.

The premium currency in Darktide is called Aquilas. And even though it’s “premium,” currency that can be bought using real-world money, it can also be earned in-game. Here is how you can get a hold of some Aquilas.

What is the premium currency in Darktide?

Aquilas can be bought with your real-world money. However, it’s understandable if you do not wish to do that. Instead, it can also be earned by playing the game. This premium currency in Darktide can be earned by completing contracts, which are unlocked once you have reached Trust level 11 in the game. Alternatively, you can also earn the currency by completing various in-game missions and claiming the daily login rewards.

After reaching Trust level 11, you can earn Aquilas as a reward for completed contracts at Sire Melk’s Requisitorium. For players who are willing to spend their money, the Imperial Edition of the game provides 2,500 right out of the gate, in addition to plenty of cosmetics.

Once you have the Darktide premium currency, you may want to know what it can be used on. The Commodore’s Vestures is an in-game shop that only accepts Aquilas. Here, you can purchase more Aquilas or cosmetics using the premium currency you have earned in Darktide. However, some cosmetics can only be earned by completing specific challenges.

As of right now, the premium currency can only be used to purchase cosmetics that have no impact on gameplay. 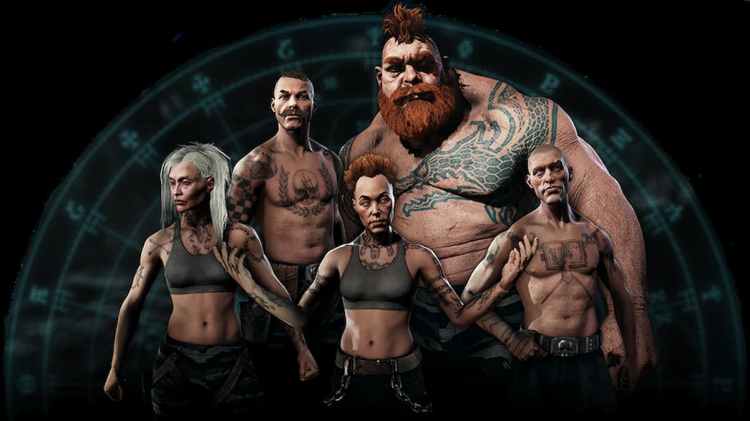