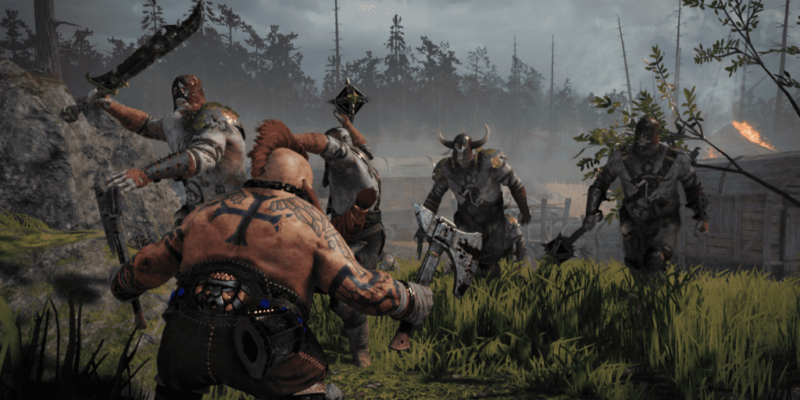 Fatshark’s sequel Warhammer Vermintide 2 has been selling like hotcakes since it launched five weeks ago and today they revealed some numbers.

The game has not yet released on consoles so the fact it’s reached 1 million copies sold on the PC alone so far is impressive. No doubt those numbers are going to increase significantly when it hits consoles.

“We are genuinely humbled by the reception of Warhammer: Vermintide 2 from gamers all over the world” says Martin Wahlund, CEO Fatshark. “We reached half a million units within the first week, and one million within five weeks, which is far quicker than we ever expected.”

To celebrate, Fatashark is offering Warhammer: Vermintide 2 for 10% off from 7 PM CET today. 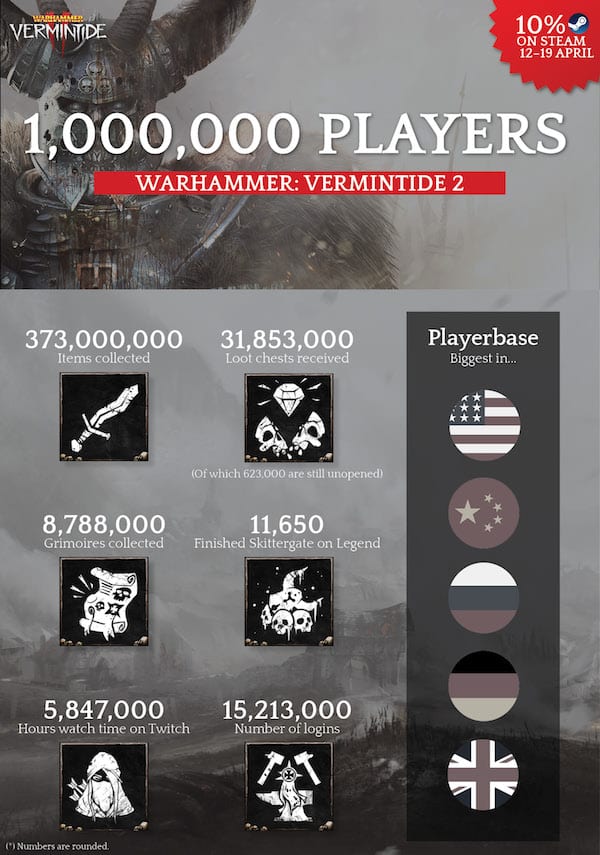