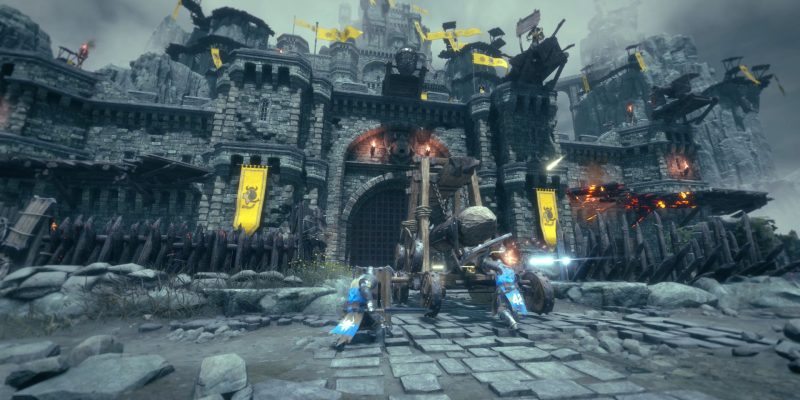 Warlander is a newly announced third-person multiplayer action game, set to arrive on PC next week. The game, developed by Japanese studio Toylogic and published by Plaion, will be free-to-play with cosmetic options. Warlander takes place in a medieval fantasy setting, but it will also include unexpected elements like “powerful robots.” The two companies have announced that Warlander will receive an open beta on Steam beginning on September 12.

Warlander is a multiplayer game with a focus on large player counts. Matches involve up to 100 players split across two or more teams, all with the objective of attacking enemy bases. Players who may be worried about the free-to-play nature of Warlander can rest easy. The developer affirms it will “not sell items that give a competitive advantage.” Yoichi Take, the president of Toylogic and game director of Warlander, spoke about the game in an official press release.

“From the beginning, our mission was to create a game players will fall in love with after the first match,” Take said. “Be it the strategic challenge, the thrill of the combat, or the excitement of creating that perfect character deck, we wanted to make Warlander for everyone. A game that doesn’t only offer competitive fun every time you spawn but one that requires true leadership skills and tactics to master. We are eager to start our open beta on PC and show Warlander to the world.”

On the surface, there aren’t that many multiplayer games focused on medieval fantasy combat, with some of the biggest examples being the Chivalry series. Warlander appears to be adding its own spin to this idea. When the Warlander open beta begins next week, players will be able to try out two game modes. One of the available modes will put two teams of 40 players against each other, while the second mode will split players into five teams of up to 20 players each.

Warlander will let players use unique skills granted across three classes: Warrior, Magic, and Cleric. You also have equipment to obtain, which will fall under rarity tiers. Players will also be able to use a training area to test out their abilities.

When it comes to getting into matches, players need to create their own characters and add them to a personal deck. At the start of a match, you can choose a specific deck and then deploy characters from it whenever you wish. That said, there are also special characters with “titles” who need to be deployed after earning a specific amount of Valor during a match. Valor is earned through kills, accomplishing objectives, and building. The more a player levels up, the better Titles and customization options become available to them.

The Warlander open beta will begin on Steam on September 12. 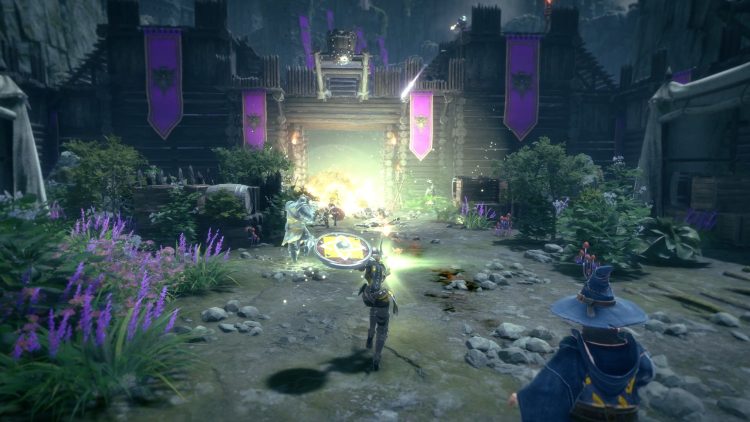 Fortnite v21.51 introduces Fire with Fire Week and makes changes to the store