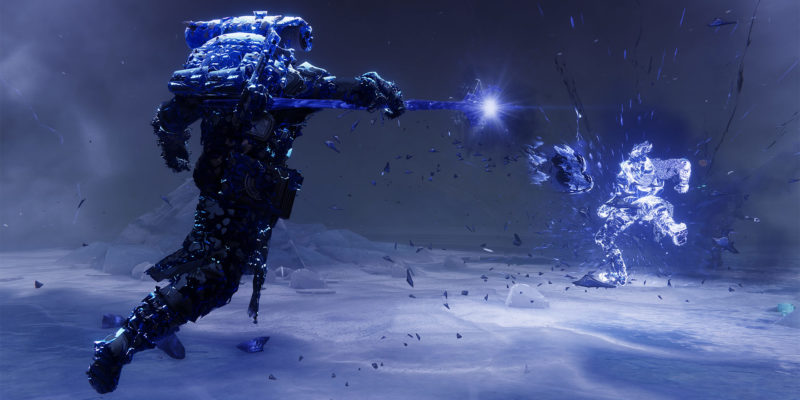 Earlier this week, Guardians all around the world were finally let loose in the Destiny 2: Beyond Light expansion. New game content, locations, and enemies await. Alongside those additions, one can also expect plenty of new weapons and equipment. Bungie also added the new elemental power of Stasis in the expansion. Stasis gives players the ability to slow, freeze, and even shatter your enemies. Unfortunately, the elemental power has been working too well for the new Warlock Shadebinder. In response, Bungie prepared a Warlock Shadebinder nerf for Destiny 2 with hotfix 3.0.0.3.

Bungie really worked at a breakneck pace on this one. The hotfix has already been deployed. Before the update, PvP was a nightmare for other players. The Warlock Shadebinder could freeze opponents at a distance of up to 28m using a ranged melee attack. That is a far distance, too far in fact. It is never too nice to be stuck waiting for your demise at such a distance.

This nerf applied to the game’s raid bosses as well. Teams made up of the subclass have been decimating the bosses due to a bug with the subclass’ super ability.

Now, the Warlock Shadebinder can no longer exploit the super ability. Both the range and the speed of the subclass’ projectile attack have been reduced. The freeze duration for Cold Snap, Ice Flare Bolts, and Penumbral Blast has been reduced to 1.35 seconds when used against other Guardians as well. As for the super, it will also no longer affect players who are not encased. While the nerf may sound a bit too harsh for the Warlock Shadebinder subclass, Bungie has reassured Destiny 2 players that it is not the case. 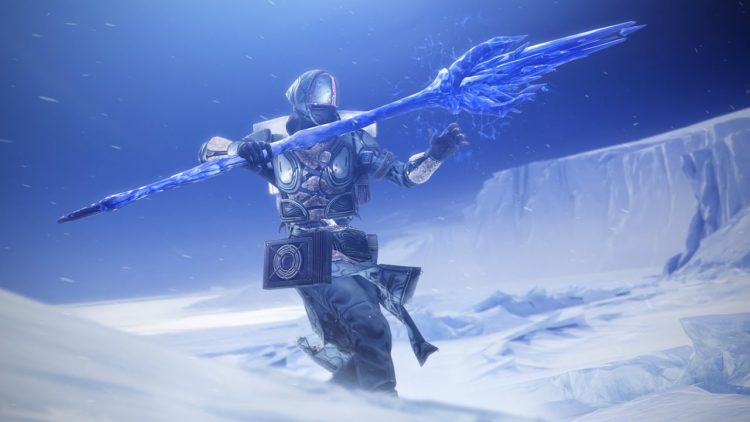 Community manager dmg04 took to Twitter to share the thoughts behind the change. While it will balance things out more in Destiny 2: Beyond Light, the Warlock Shadebinder will still be a potent force. You just need to think more about your approach.

This kind of quick reaction from Bungie is certainly a good move. Balancing the game’s meta is always beneficial for the players. Now, if only they did the same for the grind in Destiny 2: Beyond Light as well.