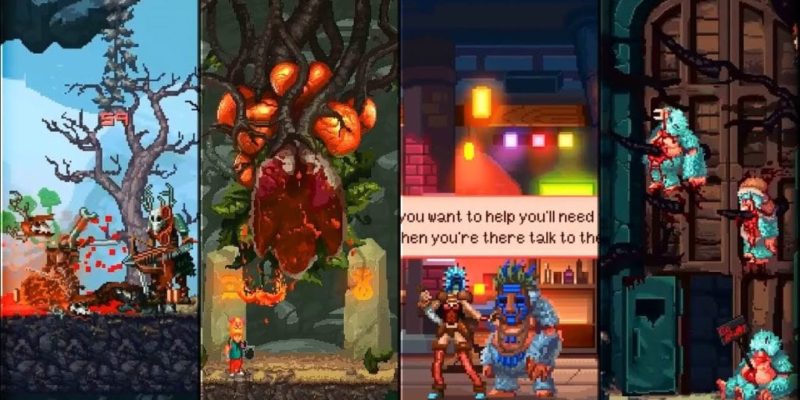 The game is a follow-up to the original Warlocks offering co-op hack’n’slash adventuring for up to four players. In this title, there’s a new story where the intrepid adventurers must now face the gods who are displeased with the vanquishing of the shadow monsters in the first game.

Having learned a lot when creating the first game, Frozen District has added a “legit class system” with skill trees and they have expanded the world with unique locations with their own monster inhabitants.

With regards to the first game, Frozen District says they would have liked to have expanded on it but due to publisher constraints, they were unable to do so. Now with a new investor/publisher they plan to see this one through and support it post-release as all the budgets were in place prior to the development of this new titles.

A Steam page is now live and the game is expected to release Q1 2017.

Over 2 Billion Rocket League Matches Have Been Played so Far