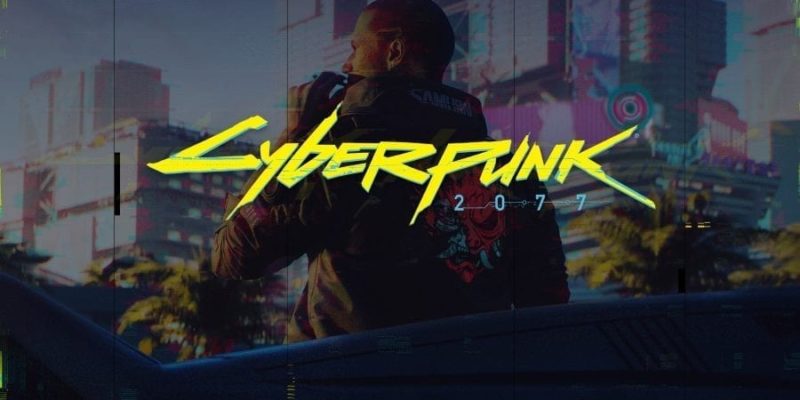 Back To Where It All Began

As stated, Warner Bros. has helped CD Projekt Red with two previous titles. Michał Nowakowski, SVP of Business Development at CD Projekt Red, says that both of these releases “turned out to be really successful, so we’re entering this new stage of our cooperation with great confidence.” On the Warner Bros. side, Kevin Kebodeaux, Senior Vice President of Sales, remarked, “Cyberpunk 2077 is a standout title and we are expecting great things from our continued collaboration with CD Projekt Red.”

It is unclear as to which digital storefront the company will focus on. Clicking through the Warner Bros. Interactive Entertainment website will lead you to a list of previous titles that the company has published. This includes Mortal Kombat XL and the Batman: Arkham titles. Selecting any one of them that has a link to purchase now will lead you to an Amazon or GameStop page.

It’s most likely, however, that the game will be published by Warner Bros. and simply end up on PC via Steam. There hasn’t been any indication of a physical release for the game, as some companies choose to do at select brick-and-mortar retailers. THQ Nordic recently did this with a few select Microsoft Studio titles. 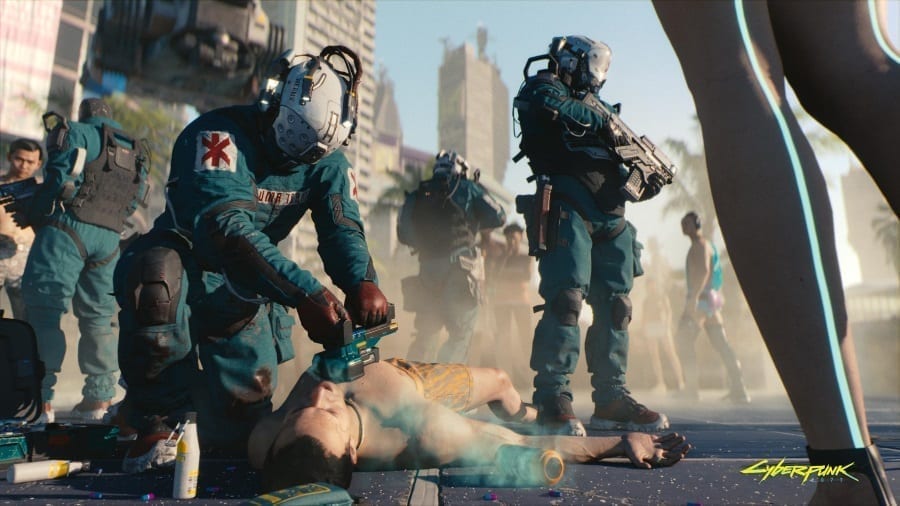 My wallet if the game releases in early 2019.

There is currently no release date for Cyberpunk 2077. However, there have been some hints pointing to a release date sometime in 2019. A Turkish publisher for the game, Bilkom, stated the game would in fact release in 2019 via its Twitter.

Are you excited about Cyberpunk 2077? Let us know in the comments below!

The Quiet Man Arrives On November 1

By Kevin Foley1 day ago
Industry