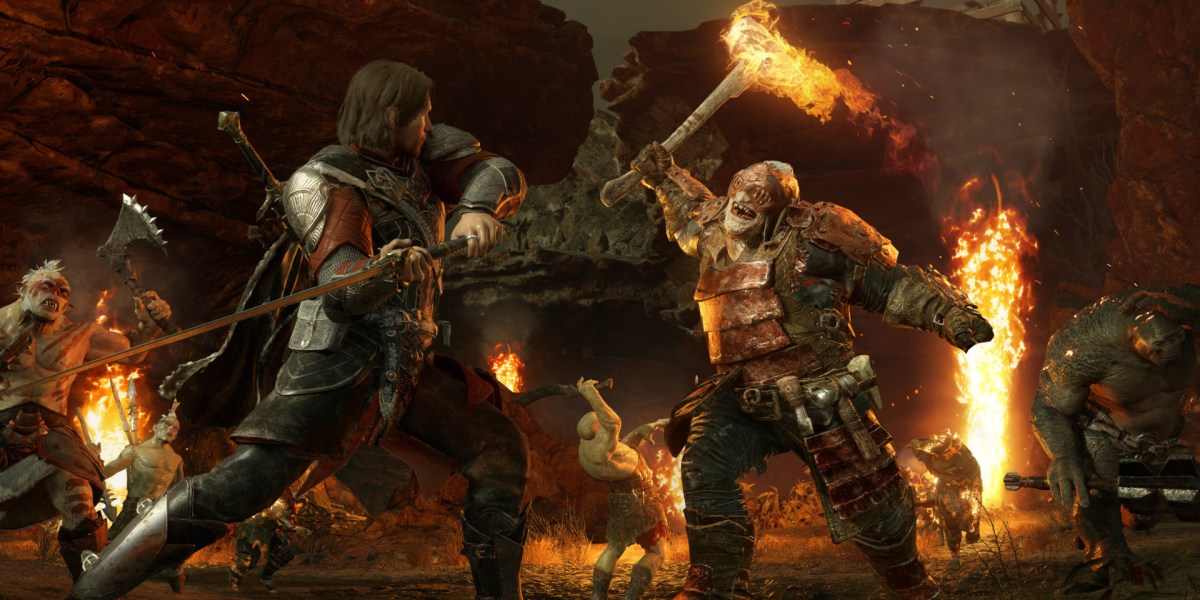 Middle-earth: Shadow of Mordor wasn’t the most exceptional game. It featured common stealth mechanics and combat that may as well have been a close cousin to what players find in the Arkham games. Instead, what made Shadow of Mordor and its sequel Middle-earth: Shadow of War stand out was the nemesis system. This part of the game was heavily marketed and for good reason. It’s fun to play around with and can create some interesting stories, all driven by the player and their actions. However, it’s not clear when we’ll see this system again, as a recently unearthed patent shows that Warner Brothers copyrighted the engaging system.

The patent, filed in March of 2016, can be found at patents.justia.com. Specifically, the patent covers the evolution of an NPC based on various game events, many of which should sound familiar to players of either Middle-earth title. The patent applies to NPCs altered by player interaction, defeat, death, or a number of “trigger events,” such as a player death. These systems, put into play, make the interesting and sometimes deranged special orcs that make up Sauron’s army.

When will we play with the nemesis system again?

The question of “why won’t any developer copy the nemesis system” has been floating around for a while now. This patent clearly shows why, but it also grants some insight for those that miss playing with easily recognizable orcs. Because the system is patented by Warner Bros., we’ll likely have to wait for another Middle-earth title to play around with it. 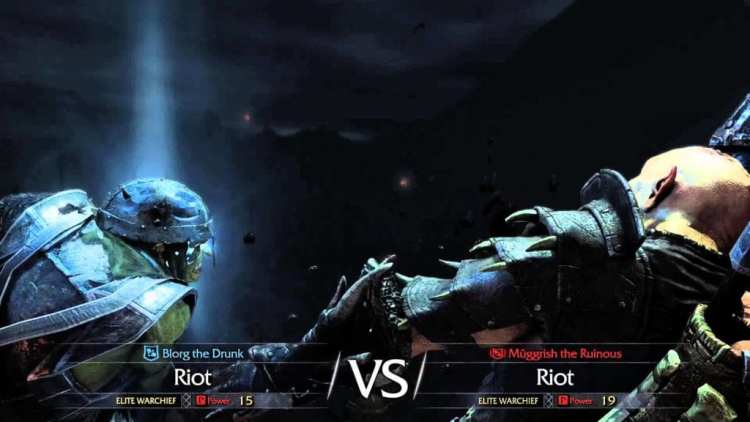 As for the franchise itself, well, things have been extremely quiet. There hasn’t been any word on another Middle-earth game. Instead, it seems like the only game we’re getting any time soon set in Tolkien’s Middle-earth will be Daedalic Entertainment’s The Lord of The Rings – Gollum. And we’re fairly certain Gollum won’t be commanding armies across Mordor.