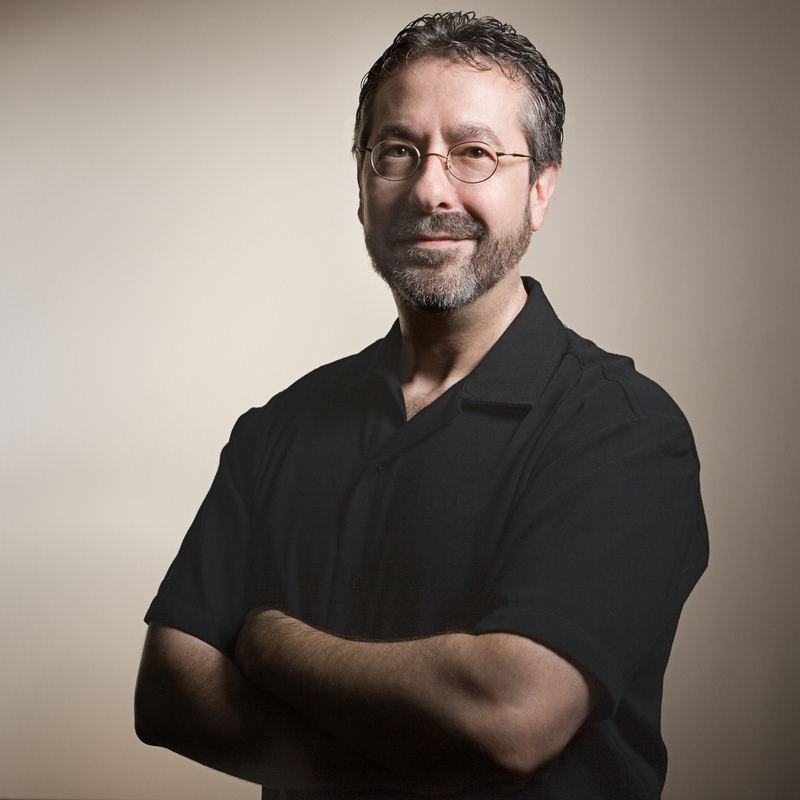 Warren Spector, who is a rather large name in the gaming industry and worked on well received titles such as Thief, Deus Ex and Epic Mickey, recently said in an interview that he wasn’t impressed by this years E3 event.

This wasn’t because of a lack of games or anything like that though, Warren felt that most of the games were leaning on the crutch of violence to get them attention and applause rather than by being particularly creative, and I would agree, many games at this years E3 did seem to be the typical action shooter with the occasional bit of gore.