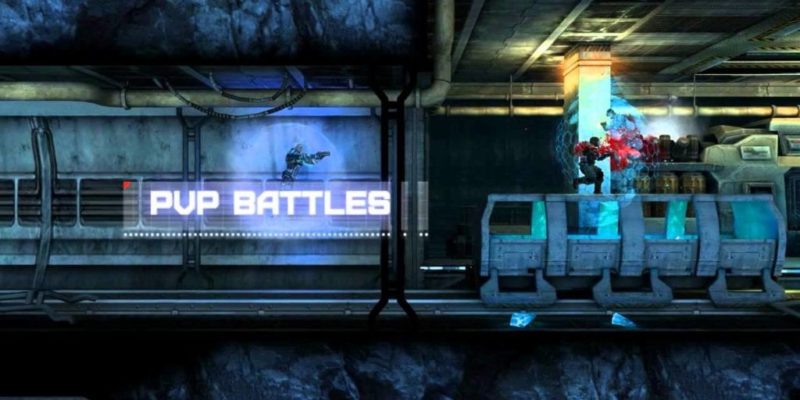 Warside has you create your sci-fi supersoldier and then take him online as part of a small squad, to battle against other small squads for side-on supremacy. Expect a detailed character development system, a vast variety of weapons and equipment to employ, multiple game modes, and maps ranging from treetop battles to hidden labs.

Warside is now on Steam Greenlight, and you can have a looksee at an early trailer and some screenshots below.