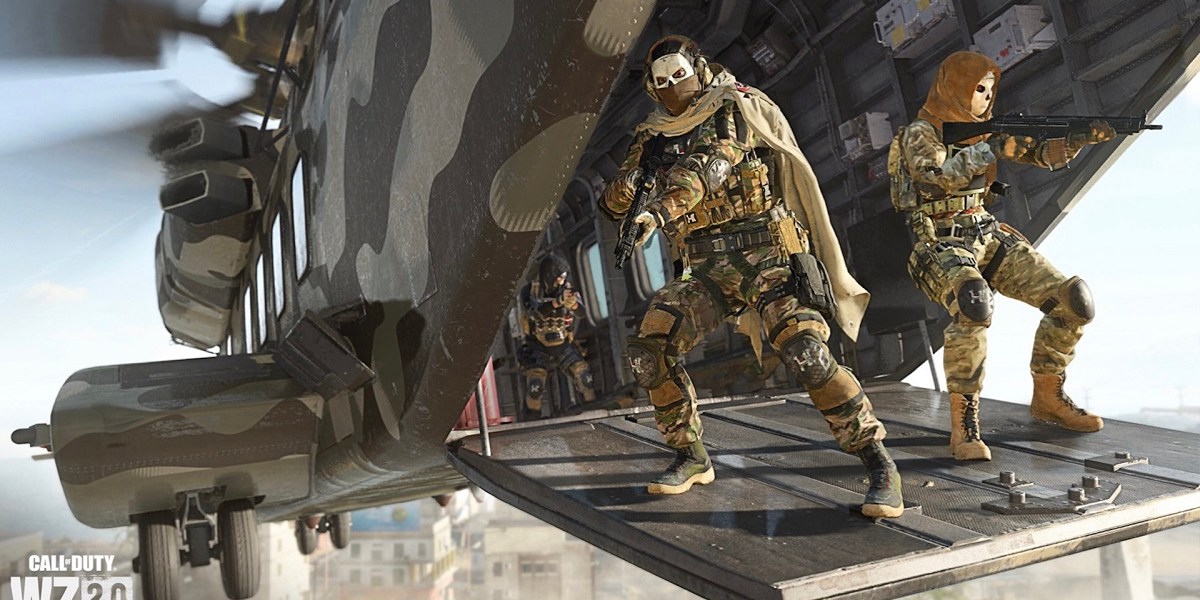 Ever since launch, Call of Duty: Warzone 2 fans have been expressing their dislikes and frustrations surrounding the game. From game-breaking bugs to stability issues, the list seems to keep getting longer. Activision is looking to put some concerns to rest in Season Two. One problem that has been prevalent is among the community is high prices at buy stations. With the amount of money scattered around the map being scarce, it can be hard to grab enough cash to buy game changing items such as your loadout, or a gas mask. Luckily, there are plans to change the cash cash flow and slash buy station prices in Warzone 2.

To get your loadout drop in Warzone 2, you have to give up $32,000 in Quads. Considering the fact that there isn’t much lootable cash available, that can be a challenge in itself. In addition, comparing this price with the $10,000 that it cost to buy a loadout in Warzone 1, it seems that Warzone 2 got hit with inflation, too.

Raven Software has announced in a tweet that there will be more cash available to loot around Al Mazrah and prices at buy stations will undergo a balancing update. This will go live with the launch of Season Two on February 15.

Its always a promising sign when the development team responds to player feedback. Hopefully the combination of more cash and adjusted buy station prices will make items more accessible when your team requires them the most. However, we can’t asses the effectiveness of the change without seeing it in action.

In Season 02, players can also expect to see a looting overhaul in the battle royale, as well as the return of Hardcore mode in Modern Warfare 2 multiplayer. With a plethora of other changes promised, we’ll have to wait and see what exactly is planned when a studio blog releases next week.

There will be more lootable cash available in Battle Royale and prices are getting balanced to give you more bang for your buck in Season 02!