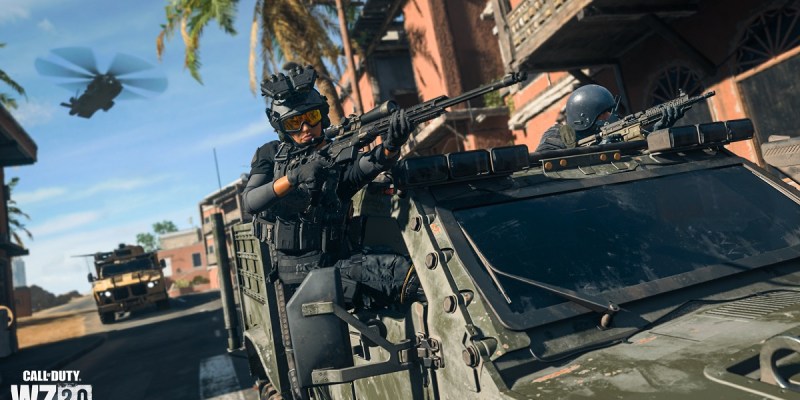 The launch of Call of Duty: Warzone 2 introduced an array of new content for fans of the battle royale. The new Al Mazrah map consists of strongholds containing AI you have to fight off, new weapons to unlock and level up, and much more. Some Warzone features have remained the same such as the presence of contracts. The contracts are a great way to earn perks such as money and XP. However, a Warzone 2 glitch involving the Most Wanted contract has been handing players a little too much XP. As a result, this particular contract has been disabled.

If you played the first iteration of Warzone, its likely that you’ll recognize the Most Wanted contract. When you grab the contract, a timer will start and you’ll be marked on the map for the rest of the lobby to see. If you managed to finish the contract, every fallen player on your team got revived. At the same time, you were granted some cash and XP.

The Most Wanted contract has a timer that indicates how long you have to survive in order to complete it. In Warzone 2, the glitch involved players opening a loot crate as soon as the contract completion message appeared on their screen. By doing so, they would earn a lot of extra XP. It was reported that some players were earning over 10,000 XP every time these steps were taken.

The Most Wanted contract has been removed from Warzone 2, for now

In response, Raven Software has disabled the Most Wanted contract until further notice, as indicated on its Trello Board. It’s a shame for players who wanted to pick up the contract to try and get their team back in the fight, especially with how difficult it can be to buy players back. Hopefully, Raven Software will get the Warzone 2 Most Wanted XP glitch fixed promptly so the contract can be added back into the rotation. 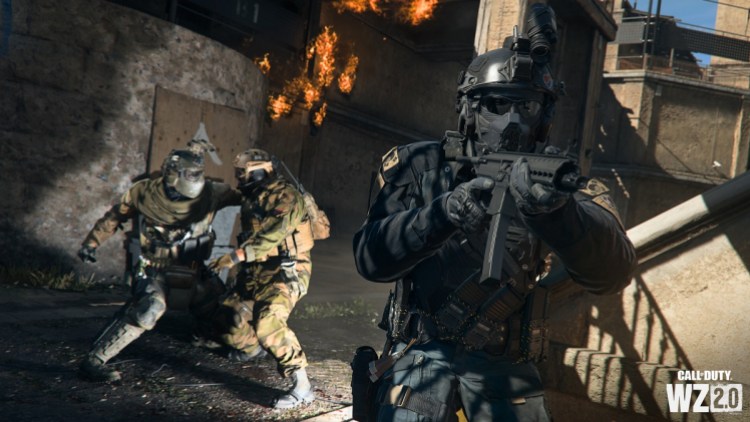