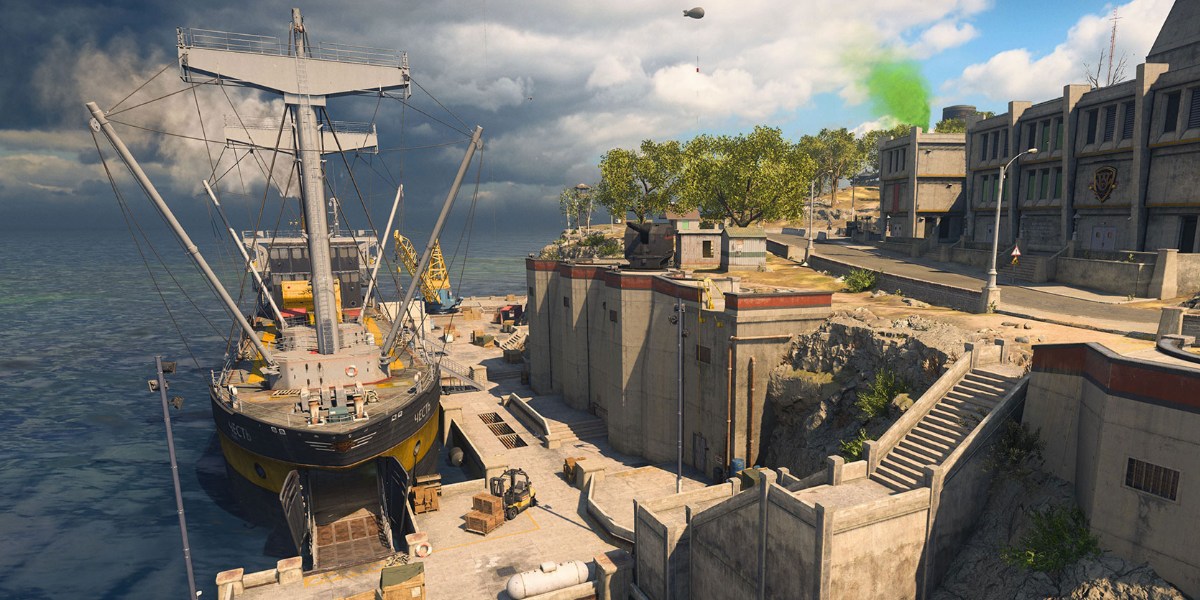 A leak has surfaced revealing what the next map in Warzone 2 could be. A Reddit post by user iamDEVANS was posted on the CODWarzone subreddit showcasing the leak. The post suggests that a new resurgence map looks to be in the works, potentially bringing the Rebirth Island map to Warzone 2. 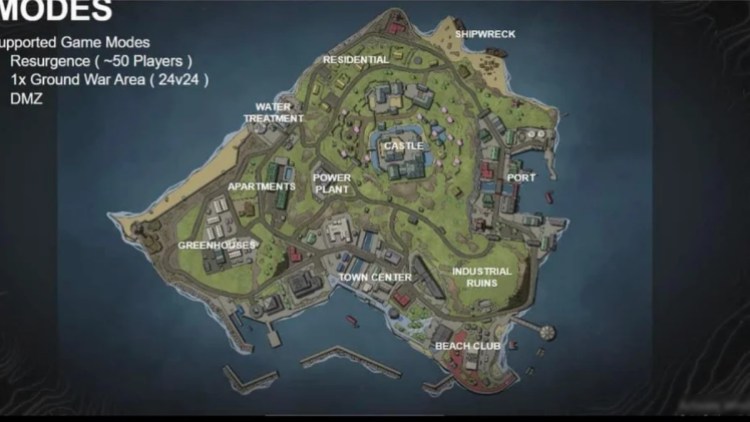 The leak suggests the map isn’t the same as Rebirth Island from the original Warzone, but it does share some similarities. Much like Rebirth Island, this Warzone 2 map will only feature 50 players rather than the usual 150. To compensate for that, the map is expected to be far smaller than Al Mazrah. It will offer the more fast-paced, action-heavy version of Warzone 2 that many players have been asking for.

If the leak is to be believed, this map won’t be exclusive to Warzone 2 either. The new Rebirth Island will also allegedly host a 24v24 Ground War map and even feature in the new DMZ extraction mode. Once again, this seems perfectly feasible as large segments of Warzone‘s map usually find their way to Ground War such as Al Mazrah’s Sa’id City, Sarrif Bay, and Taraq.

Is Rebirth Island coming to Warzone 2?

Given that this is just an alleged leak, a release date is still unknown. However, we can assume that Rebirth Island will be added to Warzone 2 at the start of a new season. If this happens in Season Two, then Rebirth Island should be playable sometime in February 2023. If we have to wait until the third season, then it won’t come until the following Summer.