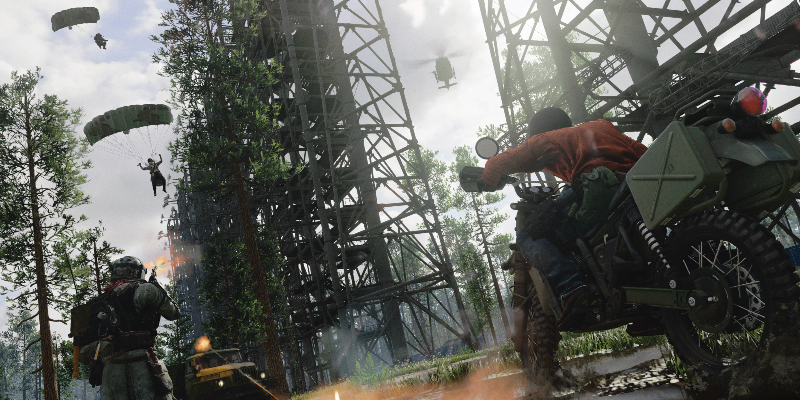 Over the last couple of months Call of Duty: Warzone has been plagued by cheaters. The situation has gotten so bad that several popular Warzone content creators have jumped ship to go compete in games like Apex Legends and Splitgate. Up until now, developer Raven Software has mostly avoided speaking on the topic. However, it recently posted a tweet suggesting that an improved anti-cheat system could be on the way to Warzone.

The tweet begins by confirming a further 50,000 Battle.net accounts have been banned for cheating in Warzone. This is the latest ban wave, of which Raven has handed out several of. But this time around, the developer went on to detail a little more. According to Raven Software, it is “listening and hard at work behind the scenes.”

What is Raven working on?

Given the opening of the tweet, it seems fair to assume that the latter half is referring to an upcoming anti-cheat system. Contrary to what some players believe, Warzone does already have a form of anti-cheat. It just isn’t efficient enough to catch cheaters quickly.

To add to the problem, Warzone is a free-to-play battle royale. Even if a cheater has their account banned, it’s easy enough to create another one and start over. The lack of a paywall encourages cheaters to create several accounts in advance and just switch over after getting banned on each.

Of course, that doesn’t mean that the solution to Warzone‘s cheating epidemic is to go pay-to-play. The game’s free-to-play model provided the foundation for Call of Duty to rise back into the spotlight. Instead, Raven Software needs to figure out a way to catch cheaters faster.

If the anti-cheat system in Warzone can get good enough to ban cheaters within an hour or two of gameplay, that may be enough. Creating new accounts that often is tiresome and would likely outweigh the benefits of cheating for many players. At the very least, it should deter the casual cheaters who are doing it just because everyone else is. For now, Warzone fans will have to wait patiently to see what Raven Software has planned.

Lawn Mowing Simulator: How to grow your business and afford things quickly