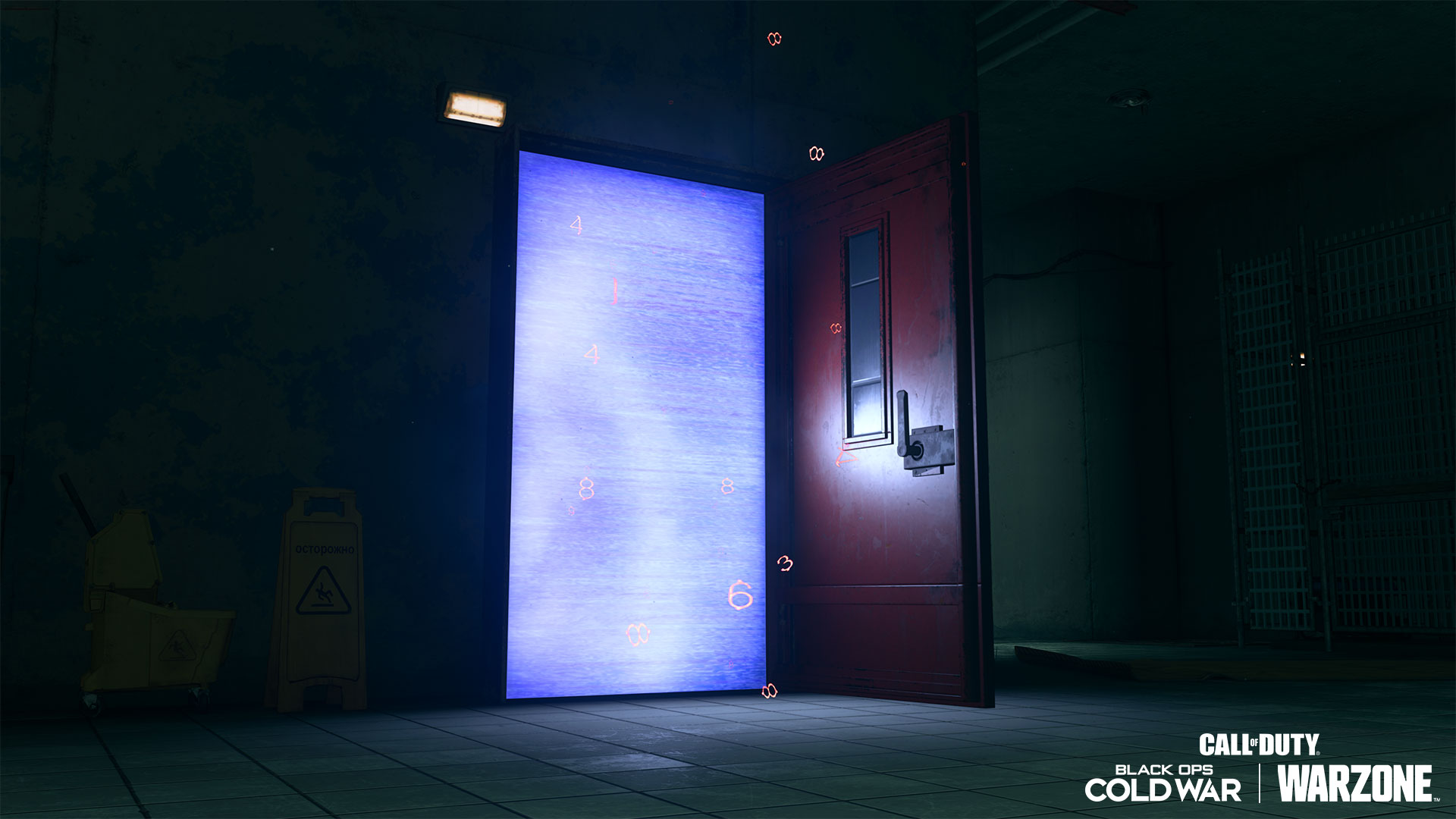 The Red Door fast travel system was first introduced to Call of Duty: Warzone in Season Four. Once Season Five launched, the Red Door system was then updated. Previously, if you tracked down a Red Door, you could travel through it and it would take you straight to a room full of high-tier loot. Now, going through a Red Door will take you to a hallway with four more Red Doors. Once you reach this point, you have to listen out for the correct door that will take you to the highly sought after loot. However, it appears that players are encountering bugs with the popular Red Door system in Warzone.

A player posted a clip on Reddit of the Red Door bug in action. To begin with, the player was chasing an opponent who teleported through a Red Door. As they were teleported, they were quick to find that the enemy player was not present in the room. Instead, the player found themselves stuck in the room with no escape. Neither of the doors allowing the player to exit, would open up.

The Warzone Red Door bug isn’t too problematic, this time

For now, the player stuck in the room will have to wait until the gas moves in and consumes them. Thanks to the the Buy Back playlists, which currently replaces the traditional battle royale modes, players will spawn back in anyway, as long as they have the cash. This is what happened to the Reddit user in question, so things worked out okay in the end.

It’s definitely a frustrating situation to be put into though. A fellow Warzone fan commented that they were hit with the same Red Door bug in the very same room. It will be interesting to see if Raven Software responds to this bug in a future update, as we’d expect it to be fixed soon. Until then, you can keep an eye on all the bug fixes that the developer is working on using the Warzone Trello Board.

Pushed a dude who just teleported in to the Red Door Room, and then the game decided it wants to lock me in!! Probably karma for using a Streetsweeper 🙁 from CODWarzone